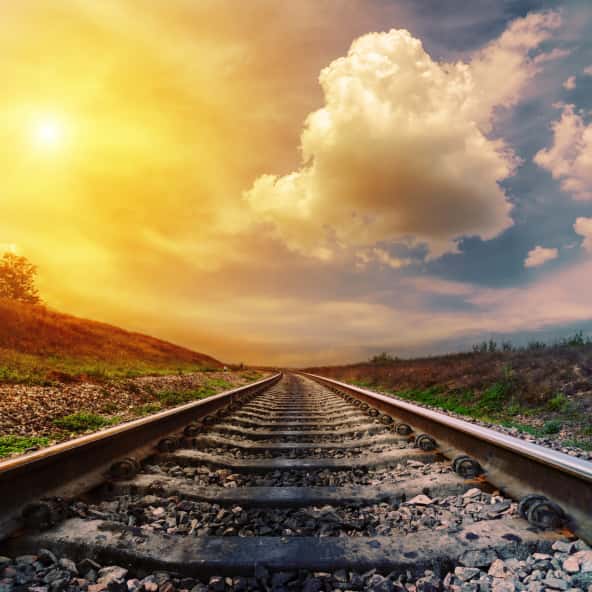 Westport Innovations Inc. says it has made “substantial progress” in the development and near-term commercialization of its High Pressure Direct Injection (HPDI) 2.0 natural gas system.

Since initially announcing the HPDI 2.0 system program, Westport has worked with its development partners and suppliers to complete component testing and system validation. In addition to deals with companies such as Volvo Group and Daimler AG, Westport says it has teamed with Delphi Automotive PLC, which will produce key fuel injection system components for HPDI 2.0.

The company says the latest generation of HPDI injectors, developed under the joint development agreement with Delphi, feature a new direct connected architecture and incorporate technologies from both companies and higher performance, lower cost and easier packaging on the engine than the prior HPDI injection system.

Early-production design components, including the injector, are undergoing engine testing at Westport, and will be delivered to original equipment manufacturer (OEM) customers for validation and vehicle testing early in the first quarter of 2016. Westport says it expects to deliver production design-intent components to OEM customers in mid-2016 for vehicle integration, engine testing and certification, and initial customer field testing. Full commercial production will follow in accordance with OEM customer launch plans, Westport adds.

“HPDI 2.0 development programs with partner OEMs continue to meet key milestones in alignment with our project timelines and targets,” comments David Demers, CEO of Westport. “We are committed to ensuring the highest-quality product reaches commercial production with our partner OEMs on time and on budget.”

In addition to component development and vehicle testing, Westport is working with its supplier partners to implement production capacity for HPDI 2.0 components. As previously disclosed, Delphi and Westport are intending to invest in and develop annual production capacity in excess of 100,000 injectors within the next three years.  Manufacturing systems engineering and initial equipment orders for this production facility are now well under way.

According to Westport, the HPDI 2.0 is capable of delivering performance and fuel economy equivalent to that of current high-performance diesel-fueled engines, but with diesel substitution of over 90%.

Westport says the system burns natural gas as the primary fuel, along with a small amount of diesel as an ignition source, and is designed to meet the latest in stringent emission regulations, including Euro VI and EPA 2014.