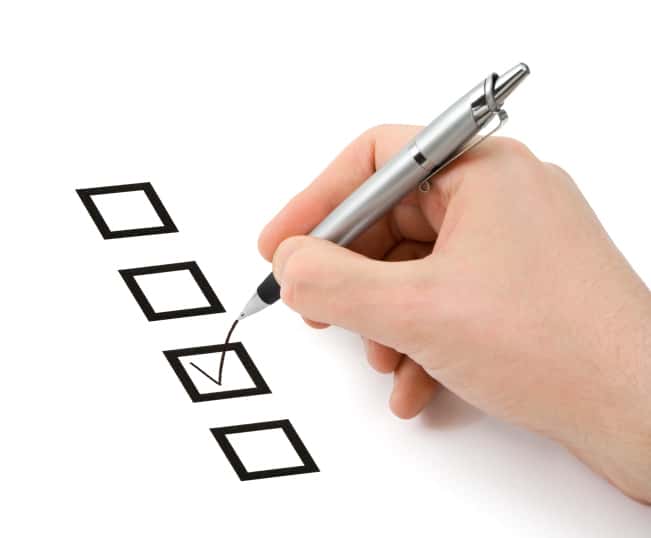 Westport Innovations Inc. has announced that its proposed merger with Fuel Systems Solutions Inc., parent company of IMPCO Automotive and other clean-transportation technology firms, has satisfied the requirements of the Hart-Scott-Rodino Antitrust Improvements Act of 1976. Westport says there is no further antitrust clearance required to close the transaction.

As announced on Sept. 1, Westport and Fuel Systems have entered into an agreement to combine their businesses through a merger. Pursuant to the agreement, Whitehorse Merger Sub Inc., a newly formed, wholly owned subsidiary of Westport, will merge with and into Fuel Systems, with Fuel Systems surviving the merger as a wholly owned subsidiary of Westport. As consideration for the merger, stockholders of Fuel Systems will receive a fixed ratio of common shares of Westport. The Westport common shares to be issued pursuant to the merger agreement will be issued pursuant to a registration statement on Form F-4, which has been filed with the U.S. Securities and Exchange Commission.

In September, the companies said they anticipate closing the merger deal in the fourth quarter of this year, subject to the satisfaction of closing conditions and receipt of required approvals.