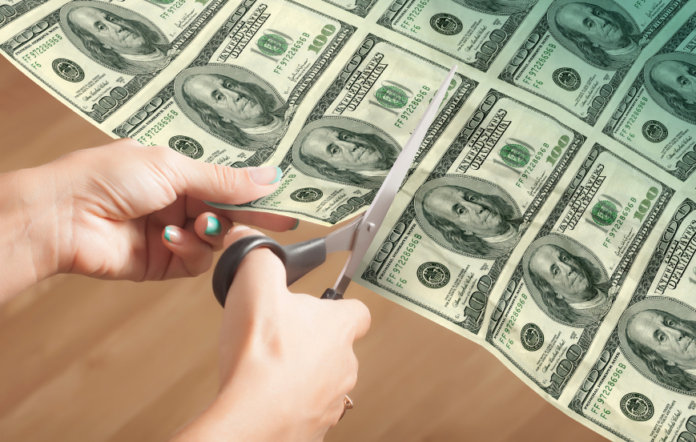 Volkswagen and Stanford University have teamed up in support of reducing the costs of vehicle fuel cell technology.

According to the partners, one of the biggest cost drivers for fuel cells is the use of platinum, which is required as a catalyst to operate the fuel cell. In the catalytic process, platinum is distributed as particles on carbon powder. However, large quantities of the costly material are wasted, they say.

In a new process developed by Volkswagen and Stanford, platinum atoms are placed precisely on a carbon surface in order to produce extremely thin particles. The partners claim the benefits of the new process are threefold: It reduces the amount of platinum required, increases the efficiency of the catalyst by a factor of three compared to current technology and increases the catalyst’s durability.

“This technology opens up enormous possibilities for cost reduction, as the amount of precious metal used is minimized. At the same time, service life and catalyst performance are increased,” says Professor Friedrich Prinz of Stanford University. “In addition to the fuel cell, atomic layer deposition also offers a whole range of other applications requiring high-performance materials, such as next-generation lithium-ion batteries.”

The researchers now plan to transfer the results obtained in the laboratory to industrial-scale production. 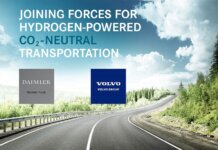 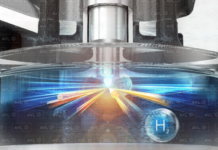 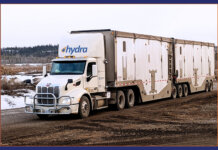