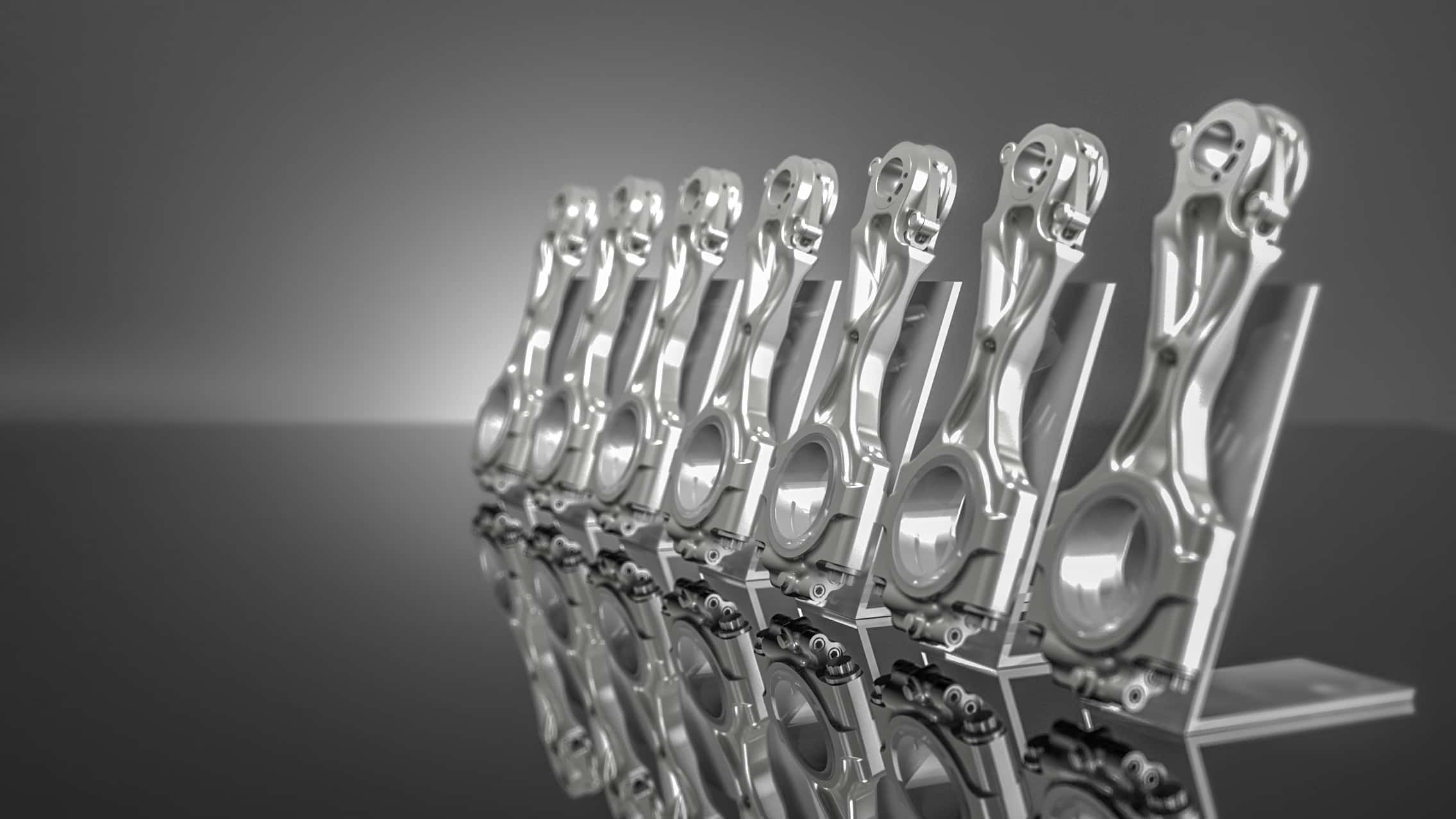 FEV North America is working on a variable cylinder compression that reduces emissions and improves fuel economy by up to 6%, reports Wards Auto. The technology could allow bi-fuel vehicles to switch from gasoline to compressed natural gas without any loss of power or efficiency.

The two-stage variable compression-ratio system utilizes two internal valves in the connecting rod to vary the rod’s length, changing the compression ratio depending on load and improving thermodynamic efficiency.

The system shifts between two preset ratios that can alter the compression ratio by up to four points – from 9:1 under higher loads to 13:1 under lower loads. Either an electromechanical or hydraulically actuated switch flips a three-way valve on the connecting rod to switch compression modes.

According to FEV, technology is already being tested on roads by original equipment manufacturers.