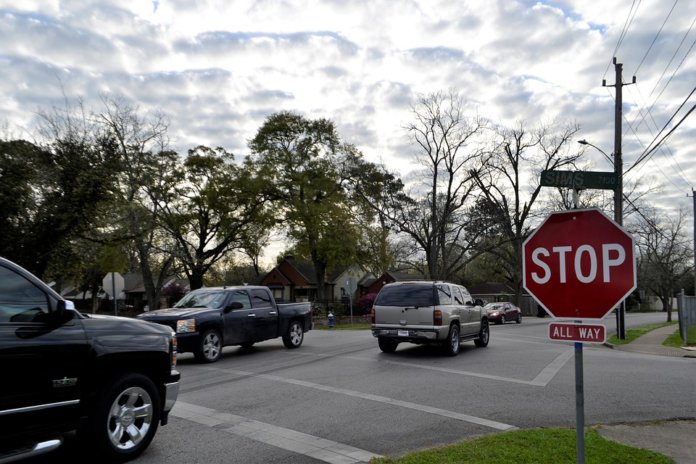 A new survey from the Consumer Federation of America (CFA) shows that a significant majority (78%) of Americans support the nation’s current fuel economy standards.

Notably, the survey finds that support for the standards is bipartisan, with 66% of Republicans, 92% of Democrats and 76% of independents supporting the standards.

“Americans understand the impact of volatile gas prices on their pocketbooks, and the current fuel economy standards, in place since 2012, are the best protection to keeping our hard-earned dollars from going to oil companies,” says Jack Gillis, CFA’s executive director and co-author of the report.

In contrast to rolling back the standards, 78% of the survey respondents favored increasing federal fuel economy standards to 40 mpg by 2025, and half reported opposition to the U.S. Environmental Protection Agency’s (EPA) proposed rollback.

“Given that the current standard is, in fact, achievable by the industry, was agreed to in 2012 by all of the car companies, meets consumer desires, helps companies sell cars, and saves consumers money that will be injected into the economy for goods and services other than oil-based gasoline, the [Trump] administration is making a huge mistake with its rollback,” argues Gillis.

Since CFA began surveying consumer attitudes toward fuel economy in 2007, the overall trend of consumer support for fuel economy standards has been consistently at a high level, as seen below:

“Even during the recent years of lower gas prices, the level of support has remained strong and consistent,” states Dr. Mark Cooper, CFA’s director of research and report co-author.

The survey also looked at support in states CFA says are dependent on the auto industry (Indiana, Michigan, Missouri and Ohio) and found that 77% of the people in those states support the standards.

“It’s no surprise that those areas dependent on the auto companies support the standards – because they know what happened to their jobs and the industry during the last gas crisis,” says Gillis.

Across the U.S., a strong majority of survey respondents, 71%, favored increasing federal fuel economy standards to 40 mpg by 2025, as opposed to the Trump administration’s proposal to freeze them at about 30 mpg through 2026. As mentioned above, support for the current standards, as shown below, is bipartisan:

Among the questions in the survey, respondents were asked two questions that resulted in conflicting sentiments: 1) Do you support federal standards requiring auto companies to increase the fuel economy of the vehicles they manufacture? and 2) What is your view of this proposal to reduce the standards?

“One interpretation of these results is that Republicans do want a standard and more fuel-efficient cars, but their knee-jerk approach to government is fewer regulations,” suggests Gillis.

The survey was conducted for CFA by Engine’s CARAVAN by cell phone and landline on March 7-10, 2019, using a representative sample of 1,001 adult Americans. The survey’s margin of error is plus or minus 3.1 percentage points. Established in 1968, CFA is an association of nonprofit consumer organizations.

More on the survey can be found here.