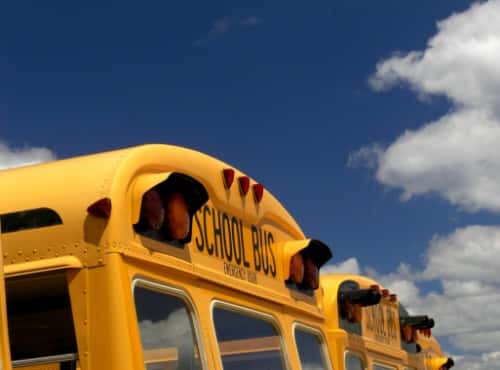 On average, the district says, a propane school bus will cost about 40-50% less to operate than a diesel bus, both in terms of fuel and associated maintenance. And although autogas buses cost more than a diesel unit, the district expects to recoup the additional costs in less than two years, thanks to fuel cost savings.

According to a report from The Roanoke Star, the district’s fleet consists of about 200 buses, and officials have been considering a switch to autogas for a few years now. If the pilot program proves successful, the school district would further expand its propane bus fleet as diesel units are retired.