Washington-headquartered World CNG converted the six vehicles, and MGM says they will service the ARIA Resort & Casino and Bellagio Resort & Casino. The new Cadillac Escalades will join a family of other CNG vehicles in MGM Resorts' transportation portfolio, including the company's 26 CNG stretch-limo fleet.

MGM says its fleet of CNG vehicles is one of many carbon-reduction projects under the MGM Resorts Green Advantage platform.

‘We are excited to introduce the nation's first commercial fleet of CNG Cadillac Escalades, which is further demonstration of our company's commitment to drive innovation in environmental stewardship, while maintaining the highest standards in guest service,’ comments Jim Murren, Chairman and CEO of MGM Resorts International. 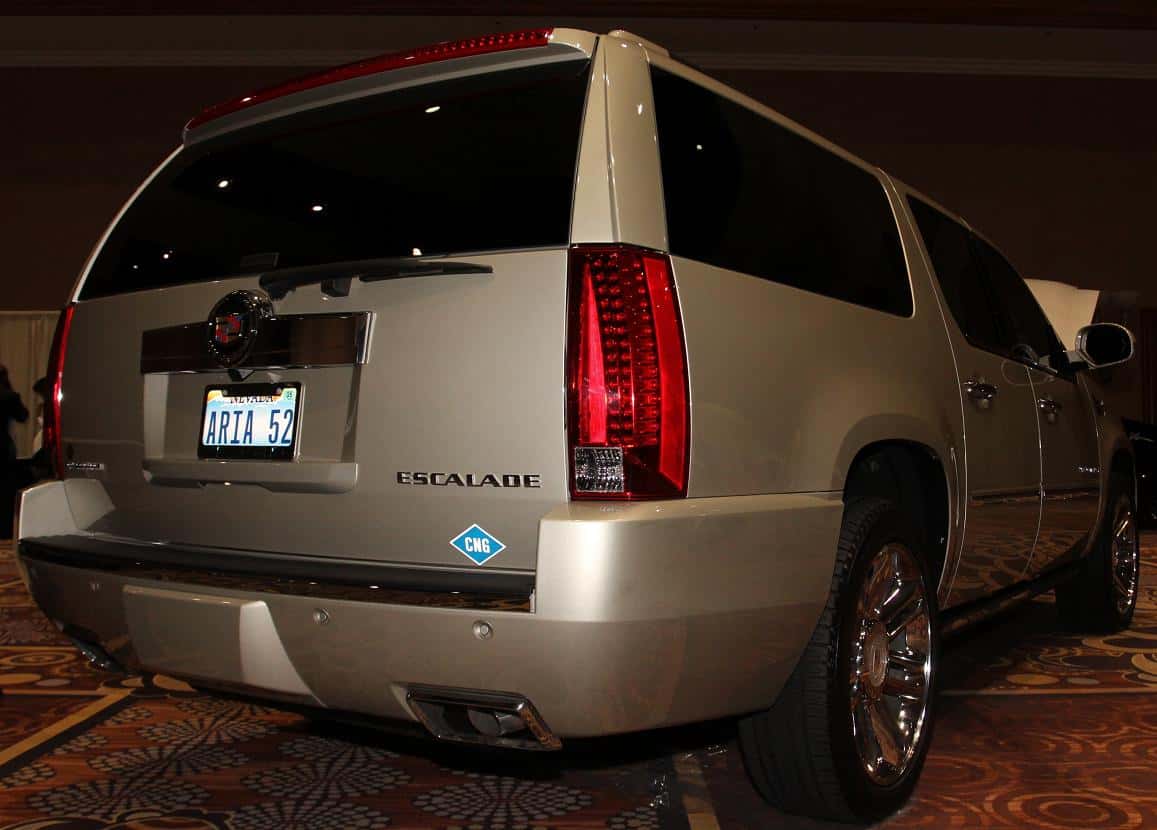