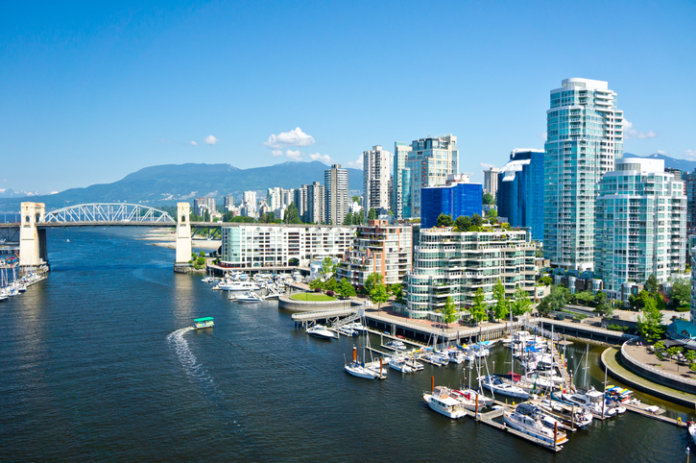 Rail~Volution, a North American “transit and livability” conference, is coming to Vancouver, British Columbia, on Sept. 8-11.

According to the nonprofit Rail~Volution, which aims to transform communities by creating accessible transit options, the conference “uniquely brings together leaders and practitioners from across the U.S. and Canada focused on the intersection of transit and community development.”

“Through mobile workshops, more than 75 sessions and networking events, the conference highlights ways that cities and regions are leveraging major transit investments, along with housing and economic development, to create livable communities, where people are connected to jobs and opportunity.”

Rail~Volution is working in partnership with the conference’s host agency, TransLink, a Canadian public transportation agency that has committed to alternative fueling, as well as with the City of Vancouver, which has also announced clean fuel initiatives over the years.