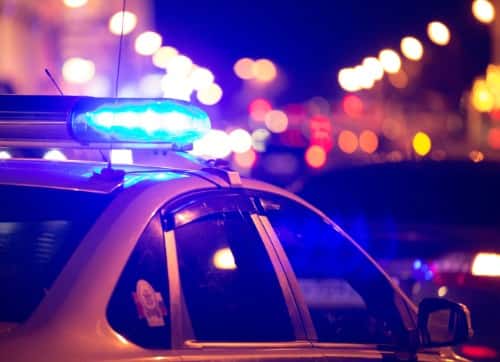 As the NWPD explains, the dual-fuel technology employs a system that uses gasoline as the fuel source to start the vehicle, before seamlessly transitioning to propane as the primary source of fuel. The department says the decreases in the GHG emissions and the cost of fuel are due, largely in part, to the new dual-fuel vehicles, as well as to officers’ efforts to avoid unnecessary idling where possible.

“We strongly believe that we are doing our part in reducing greenhouse-gas emissions, while being fiscally responsible to the citizens of New Westminster,” states Acting Sergeant Jeff Scott. “Over the next few years, we will continue to significantly reduce greenhouse gas emissions as we change our existing patrol vehicles over to dual-fuel technology.”