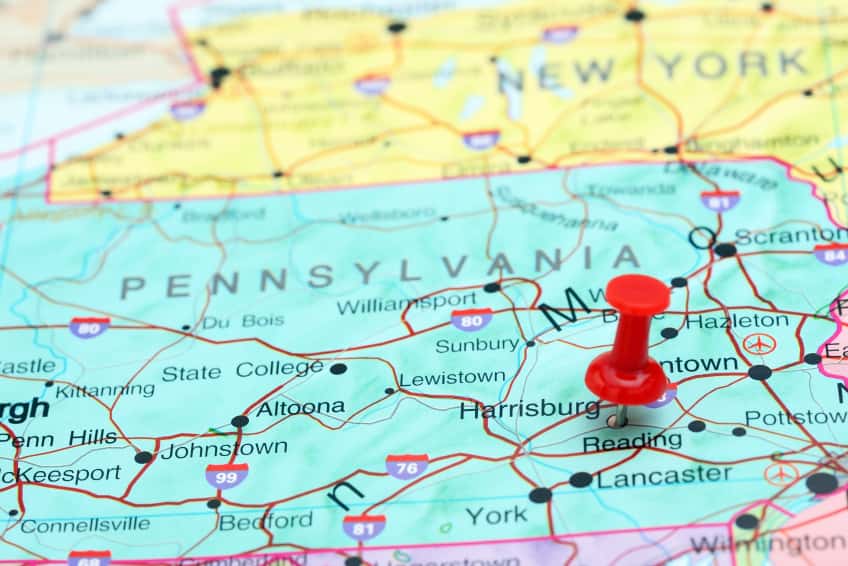 Trillium, which was recently purchased by Love’s Travel Stops, will design, build, finance, operate and maintain CNG fueling stations at 29 public transit agency sites through a 20-year P3 agreement. Stations will be constructed over the next five years, and the firm will also make CNG-related upgrades to existing transit maintenance facilities. The project is estimated to cost approximately $84.5 million.

Trillium’s plan calls for CNG fueling to be accessible to the public at seven transit agency sites, with the option to add to additional sites in the future. PennDOT will receive a 15% royalty, excluding taxes, for each gallon of fuel sold to the public, which will be used to support the cost of the project. The Trillium team has guaranteed at least $2.1 million in royalties over the term of the agreement.

PennDOT expects transit agencies and the department to see significant savings due to the project. Based on current prices for CNG, diesel and gasoline and the costs for fuel usage, agencies could save more than $10 million annually. After 10 years, the department estimates that the project will pay for itself with an estimated $100 million in savings.

“With Pennsylvania’s natural gas resources, this project will not only bring efficiencies for transit agencies and the state, but we’re also helping establish a foothold for the CNG transportation market in areas that may not have seen this opportunity for some time,” adds Richards.

When the project is complete, the fueling stations will supply gas to more than 1,600 CNG buses at transit agencies across the state.