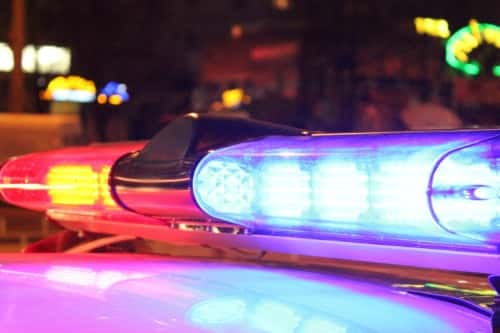 In an effort to achieve both cost and environmental benefits, the Oswego, Ill., police department will begin using propane autogas for its squad cars.

The department says that after several years of trial use and study, it was determined that the E85 ethanol fuel blend was not a viable option, as it costs more to operate and it reduced the performance of the vehicles. Instead, staff identified propane autogas as a viable alternative fuel.

According to the department, propane-fueled law enforcement vehicles offer a range of advantages compared to gasoline-powered models, including reduced emissions and decreased fleet maintenance and fuel costs. Furthermore, the department says, the use of autogas will support a domestically produced fuel.

The department is working with Alternative Fuel Supply (AFS) for the conversion units for the vehicles and a supply point. AFS is entering into a retail sales agreement with one of the local fuel providers to place a propane fuel point at a publicaly accessible site. The Oswego police department says it has partnered with the Kendall County sheriff’s office to share the fueling point in the area, and this will be at no cost to either agency.

The Oswego police department says it will be installing conversion units on its five newest patrol vehicles to start and will install them on replacement cars in the future.