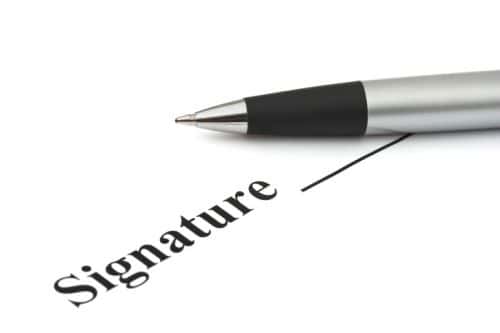 Gov. Mary Fallin, R-Okla., has signed into law S.B.656, a bill to offer counties in the state interest-free loans to help switch their fleets to compressed natural gas (CNG). The bill made its way through the state House of Representatives in April and the state Senate in late May.

‘ANGA commends Gov. Fallin for signing S.B.656 into law,” says Frank J. Macchiarola, ANGA's executive vice president of government affairs, in a statement. “This demonstrates the integral role that natural gas will play to diversify the state's fuel mix for transportation. The legislation offers counties across the state another opportunity to take full advantage of the economic and environmental benefits of the natural gas produced in Oklahoma, including fuel cost savings, cleaner air, and lower operating and maintenance costs.’

S.B.656 will let counties apply for loans from the state under a revolving fund for the purchase of, or conversion to, CNG vehicles. The loans will be interest free for a maximum term of five years.

Furthermore, Fallin has signed another natural-gas-related measure into law. H.B.1283 will require the Oklahoma Department of Labor to standardize measurements for retail sales to the public of CNG and liquefied natural gas (LNG) as a motor vehicle fuel.