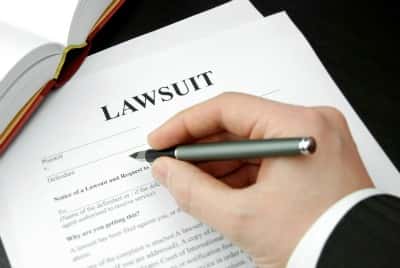 The Sierra Club has filed a notice of intent to sue the U.S. Environmental Protection Agency (EPA) for its failure to conduct the required environmental impact analysis on the Renewable Fuel Standard (RFS), effectively violating Section 204 of the Clean Air Act.

“It is unlawful for the EPA to so blatantly disregard its own rules and mandates when it comes to protecting our communities and environment,” says Sierra Club Staff Attorney Devorah Ancel. “The current Renewable Fuel Standard program has skirted by for nearly a decade without a proper analysis, all the while opening the door for unchecked land conversion for ethanol production, which destroys native habitat and harms sensitive species on a massive scale. Today’s notice serves as a signal to Administrator Pruitt that we will hold EPA to its obligations to protect communities and the environment.”

A recent investigation by the EPA’s inspector general found that the agency had failed to meet these critical statutory deadlines. In response, the EPA promised to complete the Triennial Report by Dec. 31 and the anti-backsliding air quality study by Sept. 30, 2024 – 15 years after the law required the study to be completed.

Given that ethanol production has skyrocketed in recent years and the loss of grasslands is expected to continue under the current RFS mandates, the Sierra Club finds the EPA’s continuing establishment of RFS standards without the information on environmental and air quality impacts to be particularly troubling.

As reported, the Clean Air Act was amended in 2005 and 2007 to address the significant climate change-inducing emissions from the transportation sector, with the goal of reducing and replacing gasoline and other petroleum-based fuels with significant quantities of renewable fuels.

The law requires specific amounts of biofuels, mostly corn-based ethanol, to be blended into the nation’s fuel supply each year. The EPA sets annual goals of billions of gallons but has been doing so without analyzing the environmental impacts and reporting them to Congress.

The Sierra Club plans to file the lawsuit in 60 days. Click here to read the notice of intent to sue. 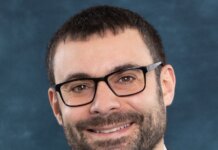