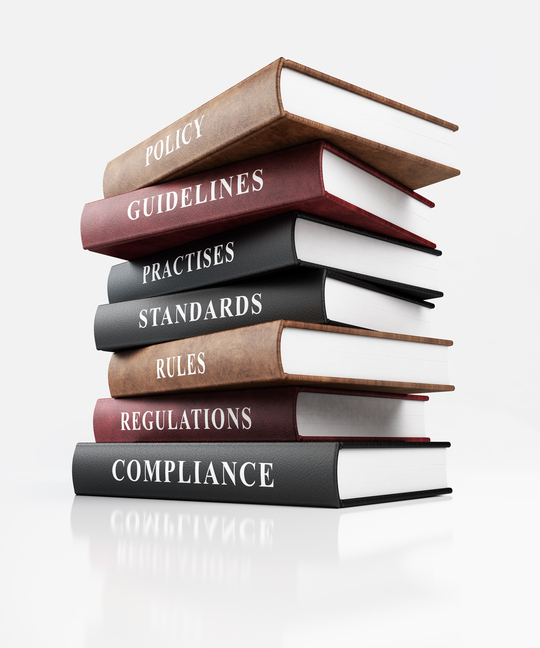 The California Air Resources Board (CARB) has announced its support for the EPA administrator’s determination that the adopted light-duty vehicle greenhouse-gas (GHG) emission standards for model years 2022-2025 are appropriate.

In 2012, CARB agreed to a national program based on federal adoption of GHG reduction standards as stringent as California’s. The EPA’s action now solidifies the continuance of the national program.

As reported, these standards give the auto industry certainty and are an important basis for the transition to further emission reductions in 2030 and beyond, helping to secure a low-carbon transportation future.

“From the CARB technical team’s perspective, the evidence in support of the standards is robust and definitive,” says Alberto Ayala, CARB’s deputy executive officer.

Highlights of the final determination are as follows:

This final determination is also timely as CARB prepares to consider its own mid-term review of the standards in March.

“This progress is the result of an unprecedented national partnership between California and U.S. EPA,” says CARB Chair Mary D. Nichols. “We expect that progress to continue under the adopted regulations, and we look forward to working together to plan for 2025 and beyond.”

Click here for the CARB comments on the determination.