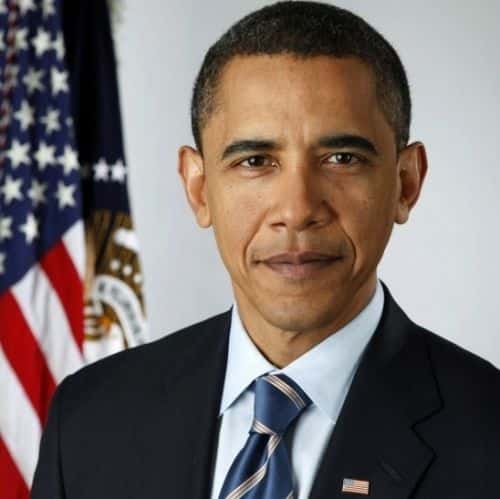 President Barack Obama has released his fiscal-year 2016 budget proposal, which requests about $30 billion for the U.S. Department of Energy (DOE). That's a 9% increase above the enacted level in FY 2015.

Although the DOE funding would cover a wide range of energy technologies, the proposed budget sets aside $793 million to support sustainable transportation. According to DOE documents, the $793 million would help fund the following:

The DOE says the budget has an emphasis on the development of innovative processes to convert cellulosic and algal-based feedstocks to bio-based gasoline, diesel and jet fuel at a target cost of $3.00/GGE.

Emphasis will be on R&D of drop-in hydrocarbon biofuels that can be used interchangeably with petroleum-based fuels. In collaboration with the U.S. Departments of Navy and Agriculture, the program will demonstrate commercial-scale biorefineries to produce military-specification fuels. Additionally, funds will support R&D to advance new technologies from the lab bench to the commercial market

The DOE says the budget also provides funding to reduce the cost and increase the durability of fuel cell systems, with a targeted cost of $40/kW and durability of 5,000 hours, which is equivalent to 150,000 miles, by 2020.

In addition, the department will invest in R&D for technologies that can bring the cost of hydrogen from renewable resources to less than $4.00/GGE – dispensed and untaxed – by 2020.