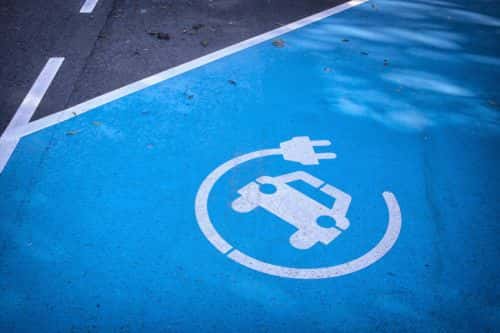 In a 25-3 vote last week, the New Jersey Senate approved a bill to mandate the installation of electric vehicle (EV) charging stations along state highways. The legislation, S.2782, now heads to the New Jersey Assembly for consideration.

Although the original proposal covered natural gas and propane autogas infrastructure as well, the bill was later amended in a committee to include only EV stations.

“For too long, New Jersey has lagged behind in the transition to make alternative fuels more accessible, making us more reliant on unclean energy,” said Turner, in the press release. “This is why it is imperative that we continue to establish innovative and creative strategies that will ensure a clean and healthy environment for our residents. Providing easy access to alternative fuels for electric vehicles is the first step in the process. This measure does just that by creating needed alternative fuel infrastructure on highways and freeways.”

“Alternative fuel vehicles are the new forms of transportation for residents looking to save energy and money,” added Greenstein, in the release. “Yet, for those looking to make the switch, they might find it difficult to do so because of the limited refueling stations on the road.”

She said the bill “would help to solve this issue.”

“Ultimately, with these stations in place, we can help improve our state's roads and highways and jumpstart our alternative fuel industry,” concluded Greenstein.

The Assembly is currently on summer recess and is expected to return in the fall.