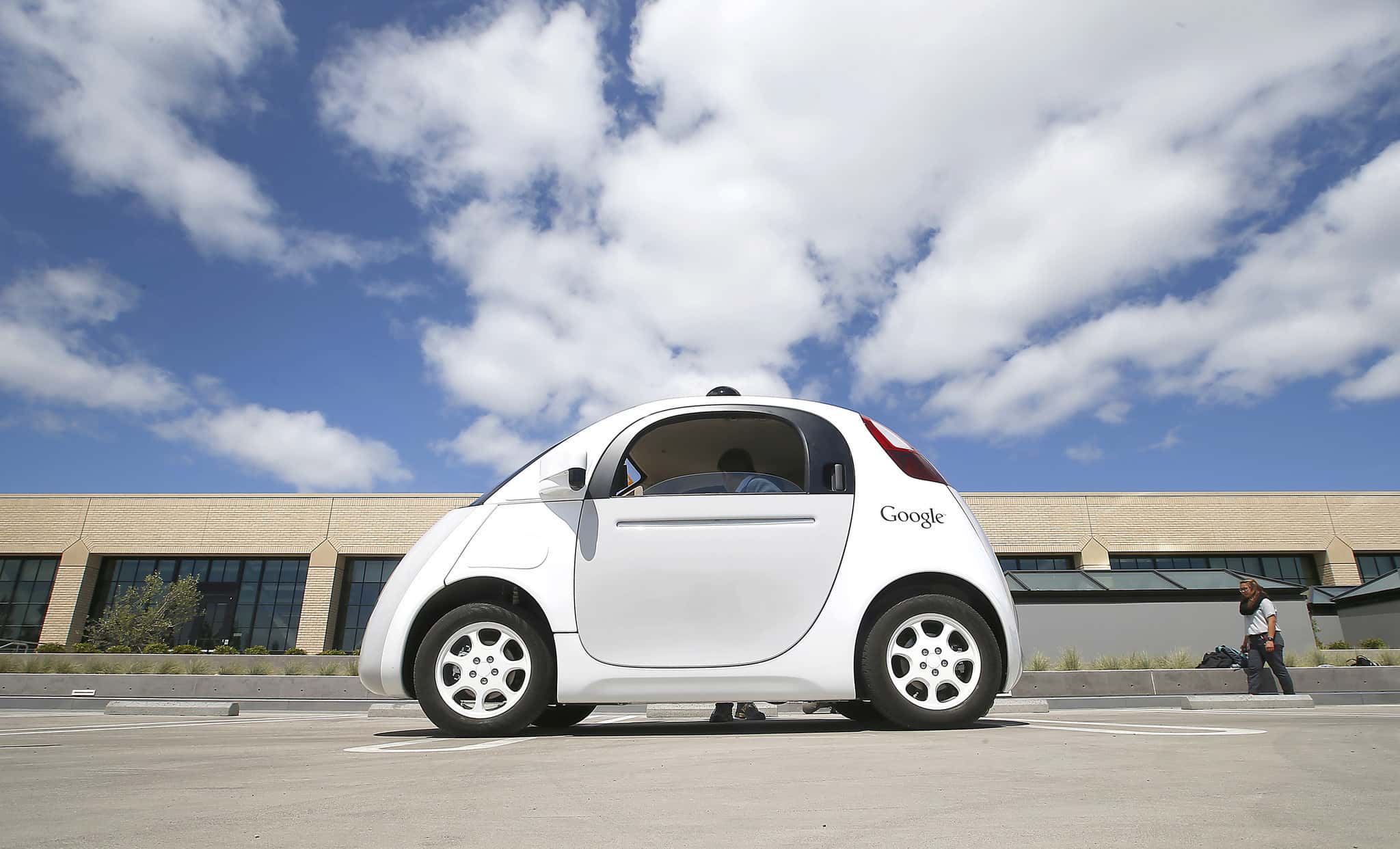 The National Highway Traffic Safety Administration (NHTSA) recently delivered a landmark ruling that identifies self-driving vehicles (SDVs) as the “driver” of Google’s autonomous cars. The ruling shifts liability from human passengers to vehicle manufacturers and could have far-reaching consequences for the nascent SDV industry.

In November 2015, Google asked the NHTSA to clarify or interpret certain provisions in the Federal Motor Vehicle Safety Standards (FMVSS) as they relate to SDVs. Specifically, Google sought to define exactly what a “driver” is as it relates to SDVs and its self-driving system (SDS), offering two possible interpretations, as well as an interpretation based on the “driver” seating position:

1) The NHTSA could interpret the term driver as meaningless for purposes of Google’s SDV because there is no human driver, and consider FMVSS provisions that refer to a driver as simply inapplicable to Google’s vehicle design;

2) The NHTSA could interpret driver and operator as referring to the SDS; or

3) The NHTSA could interpret driver’s position or driver’s designated seating position as referring to the left front outboard seating position, regardless of whether the occupant of that position is able to control the vehicle’s operation or movements.

The NHTSA went with the second option, determining that the software guiding SDVs would be legally considered the driver. This shifts liability for accidents from human passengers to the vehicle manufacturer. However, the NHTSA also admits that it lacks the ability to sufficiently test Google’s SDS to ensure that it provides ample safety for passengers.

Beyond labeling the SDV’s software as the driver, the ruling also declared that certain features, such as a rearview mirror and interior indicator lights for turn signals and such, will not be required on SDVs. As previously mentioned though, the NHTSA lacks certain tests for features such as electronic stability control, which in standard cars is based off of the position of the steering wheel.

But Google’s SDVs lack not just a steering wheel, but also accelerator and brake pedals. Because of this, the NHTSA will have to develop new testing procedures before SDVs can go mainstream.

You can read the NHTSA’s ruling in full here.