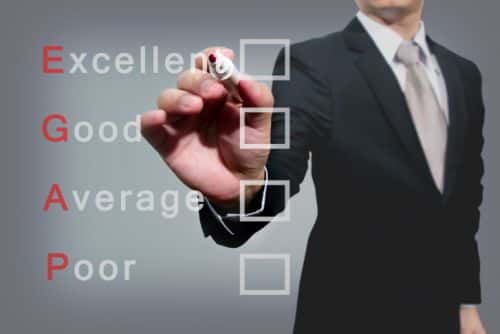 New Flyer Industries Inc. has announced the completion of testing of the Xcelsior XE40 all-electric bus in the Federal Transit Administration (FTA) Bus Test Program at Altoona, Pa. This is commonly referred to as an ‘Altoona Test.’

As the company explains, any new model vehicle used in U.S. mass transportation revenue service and purchased with FTA funds must complete an Altoona Test. The primary focus of the test program is structural durability with additional evaluations including safety, structural integrity, reliability, performance, maintainability, noise and fuel economy.

“We are very proud of the XE40's achieving this important milestone and its exceptional performance in all categories of the Altoona Test,” says Paul Soubry, president and CEO of New Flyer.

“The XE40 performed superbly and clearly distinguished itself against other battery-electric buses, achieving over 20 miles per gallon diesel equivalent fuel economy, with the greatest gross vehicle weight rating available. This equates to the highest passenger carrying capability of any electric bus in North America,” claims Soubry.

“The interior noise measurements during acceleration from 0 to 35 mph also proved to be best-in-class for an all-electric bus,” he continues. “Our research indicates the Xcelsior XE40 is the quietest transit bus ever tested with the FTA's standardized test protocol.”Â

Chris Stoddart, New Flyer's vice president of engineering and service, adds, “The integration of the Siemens ELFA drive motor and lithium-ion battery packs from XALT Energy into the XE40 resulted in outstanding performance, and we experienced no propulsion or battery issues throughout the entire test program. Unscheduled repair labor hours for the Xcelsior XE40 were significantly lower than any other electric buses tested at Altoona.”

New Flyer notes it is preparing to return to the Altoona test facility in early 2016 with an Xcelsior 60-foot articulated battery-electric bus, which will include a range-extending hydrogen fuel cell.