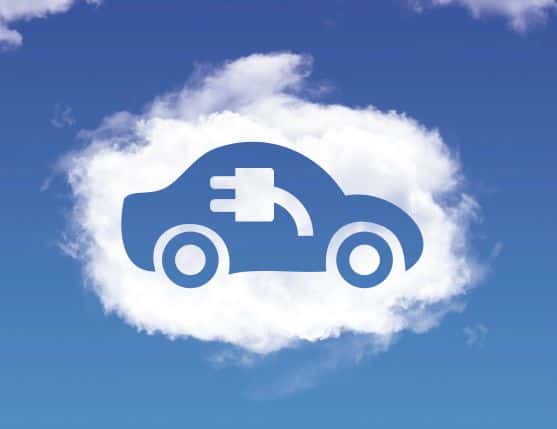 The EVCA has released “The State of the Charge,” a report documenting the charging industry’s rapid growth in California and the economic opportunity it presents for the state.

According to the report, there are now more than 9,000 public and workplace charging outlets in California and thousands more in residences – more than 20,000 total. The number of public/workplace charging outlets in California has grown by 652% since 2011.With 150,000 EVs on its highways, the report adds, California has 40% of the U.S. electric vehicle market, and the industry is expected to generate roughly $4.5 billion in California sales and services by 2023. Furthermore, Gov. Jerry Brown has called for 1 million zero-emission vehicles in the state by 2020.

Colleen Quinn, vice president of government relations and public policy for ChargePoint, says, “The continued growth and diversity of this industry is critical to meeting California’s ambitious clean air and climate protection goals, and the EV industry supports more than 2,000 California jobs.”

“Bringing together a wealth of talent and entrepreneurial thinkers, EVCA can effectively drive new ways of making electric vehicle charging affordable, convenient, and accessible to everyone,” adds Scott Mercer, founder and CEO of Volta Charging. “Paramount to these efforts will be the development of sound and bold policy that supports and enhances continued innovation for an effective charging infrastructure that drives further electric vehicle adoption in California.”

The report and additional information about the EVCA are available at the group’s website.