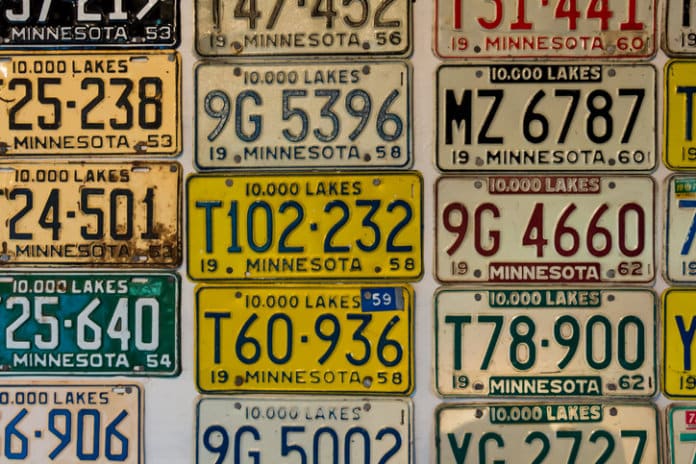 The Minnesota Pollution Control Agency (MPCA) recently unveiled the first phase of the state’s plan to invest $47 million from the national Volkswagen settlement into replacing older, diesel-powered equipment and vehicles.

The settlement funds were made available following the 2016 federal court ruling that found Volkswagen programmed diesel cars to cheat on emissions tests.

According to the agency, Minnesota’s Volkswagen plan was crafted with significant public input provided over a year of nine public meetings held across the state, nearly 300 written comments, and over 800 survey responses to determine how Minnesotans want to spend the settlement funds. Key themes that surfaced in public comments included cost-effectiveness, electric vehicles, alternative fuels and reducing pollution in local communities. The MPCA incorporated these priorities in the plan that calls for spending the money in three phases, targeting $11.75 million in the first two years.

In total, the funds will be distributed in three phases over 10 years, with at least 40% of the funds being targeted to Greater Minnesota. The newly released plan details the first phase of spending settlement funds to replace “large, older, dirtier diesel equipment or vehicles,” says the agency. Later phases will take account changing technologies and lessons learned in the first phase.

The draft plan is open for public comment through March 19. During the 30-day public comment period, the MPCA will conduct public meetings around the state to gather feedback.

“The funds Minnesota is receiving through this settlement have provided our state a unique opportunity to improve the quality of our air and our environment,” says Gov. Mark Dayton. “I commend the Minnesota Pollution Control Agency and its many stakeholders for developing this comprehensive proposal. I encourage Minnesotans to offer their input during this public comment period so that we can deliver the best possible plan to provide cleaner air and an even better environment for our children and grandchildren.”

“Even with the technical limitations of how these funds can be used, it’s still very important that Minnesotans have every chance to be heard,” says John Linc Stine, MPCA commissioners. “Their voice will help us in the process of righting this wrong.”

The full draft plan can be found here.