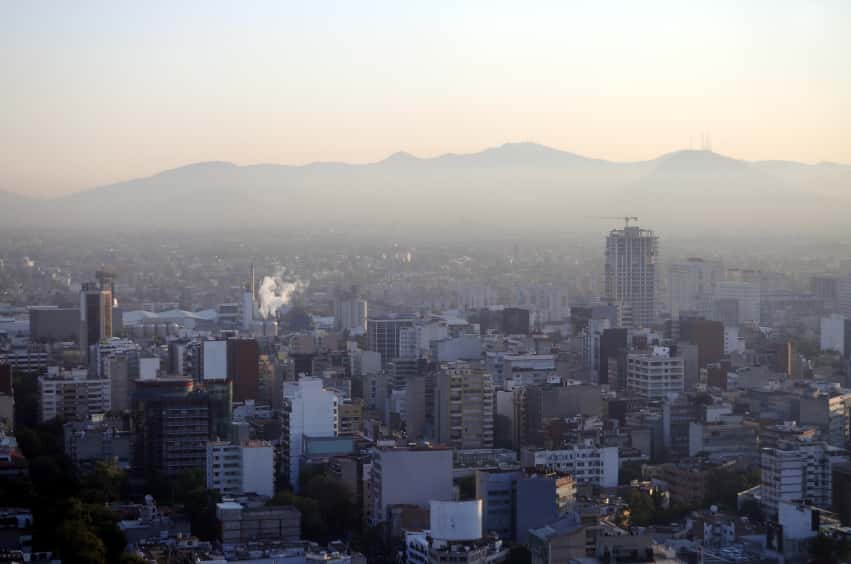 Clean air and health advocates in both the U.S. and Mexico have urged the Mexican government to finalize long-delayed heavy-duty vehicle emissions standards and align with emissions limits already in place in the U.S. and Canada.

The pending standard – the first tightening of emissions limits in Mexico since 2006 – could cut diesel emissions 90% in harmful particulate matter and nitrogen oxides, help avoid more than 55,000 premature deaths, and deliver more than $120 billion in net benefits.

Although the standard – called NOM-044 – was written with input from the industry, civil society and academics, Mexico’s Environment and Natural Resources Secretariat is reportedly considering weakening it due to pressure from a segment of the industry.  Members of the U.S. Natural Resources Defense Council and International Council for Clean Transportation have joined Mexico’s Centro Mexicano de Derecho Ambiental to push the government toward adopting these new standards.

“With a modern fleet, Mexico could drastically reduce emissions of short-lived pollutants, which not only have harmful health effects, but also contribute to global warming,” says Amanda Maxwell, advocate at the Natural Resources Defense Council, based in New York.

“In fact, the reduction of emissions in the transport sector is a key pillar of Mexico’s international commitment to combat climate change, in which this country is committed to unconditionally – that is, without international aid – reduce greenhouse-gas and black carbon emissions 25 percent by 2030,” adds Maxwell. “The approval of NOM-044 and aligning its standards with the rest of North America is one of the most important measures to meet the above goal.”

Advocates such as Maxwell say the government should swiftly adopt the tougher heavy-duty truck and bus emissions standard. They noted that the recent four-day emergency air pollution alert in Mexico City stands as clear evidence for the need to curb dangerous emissions now.

Adopting a heavy-duty bus and truck emissions standard, will ease one problem and create another. You could only do this in the way of a tax or not driving on certain days, This then creates a financial problem for an individual or or a company,possibly a days loss of earnings for an individual, and multiple loses for a company dependent on fleet size. To reduce Vehicle emissions you need to deal with the core issue the combustion cycle of the engine and this needs to pre-burn not post burn. Our principal product, the ezero1, reduces emissions from any hydrocarbon engine… Read more »