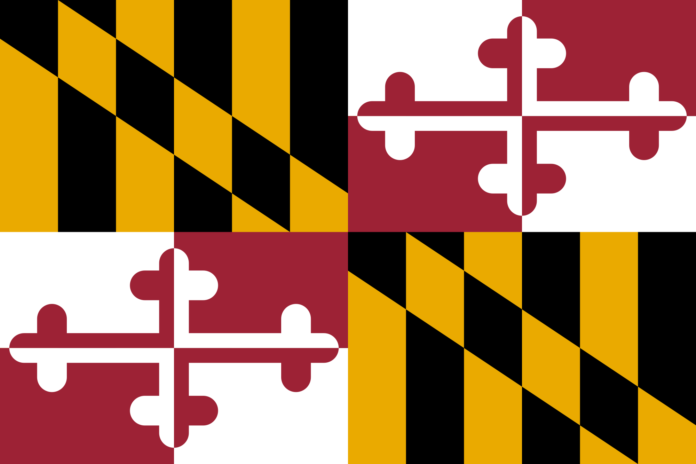 The Maryland Department of the Environment (MDE) has approved $2.1 million in funding for five private businesses to convert their motor fleets to cleaner alternative fuels as part of the settlement of the Volkswagen (VW) ‘defeat devices’ case.

Existing diesel-powered vehicles will be replaced with new vehicles that use clean alternative fuels like electricity, propane and compressed natural gas (CNG).

In addition to the funds from the VW settlement, the businesses will spend about $5.2 million of their own money on the new vehicles for a total project cost of $7.3 million. The projects will improve air quality and provide health benefits through reduced vehicle emissions.

“This is a partnership to boost environmental health and private sector action for a cleaner and greener future,” says Ben Grumbles, environment secretary.

“We’ll continue to focus on transportation electrification and fleet modernization to drive climate progress,” he adds.

From 2009 through 2015, certain diesel-powered Volkswagen, Audi and Porsche vehicles were equipped with illegal ‘defeat devices.’ The devices allowed cars to meet emissions standards in a laboratory or a testing station, but during normal operation the vehicles emitted NOx up to 40 times above federal standards. About 16,000 of the illegal vehicles were sold in Maryland.

In February, MDE, in coordination with Maryland Energy Administration and Maryland Department of Transportation, developed a spending plan to invest more than $75 million the state received under a settlement between the U.S. Department of Justice and VW in transportation strategies and projects to improve the quality of the air that Marylanders breathe. EscortCity.ch Geneva Escorts The plan puts a priority on the deployment of electric vehicle charging infrastructure and the replacement of old, dirty diesel engines with new, cleaner technologies.

Maryland received the five proposals after a public participation process that included comments received on a draft spending plan released in 2018. The funding of electric and alternative fuel private fleet vehicles works hand-in-hand with the state’s work through MDE and MEA to reduce emissions by replacing older technologies with new advanced cleaner technologies.