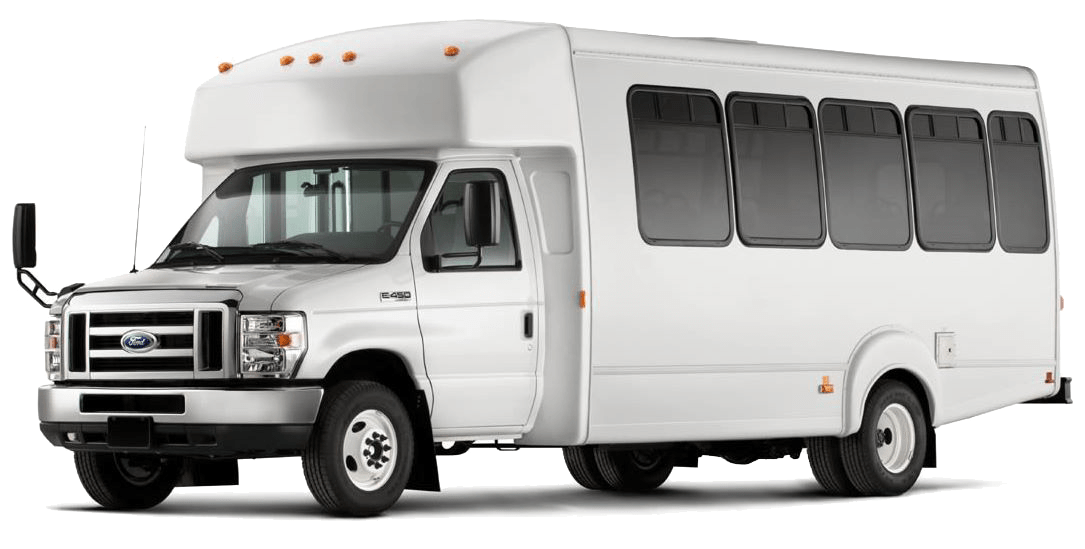 According to Landi Renzo, the company has maintained both EPA and California Air Resources Board (CARB) certifications on the Ford 6.8 L, 2-valve, V10 engine since model-year 2014.

Landi Renzo says it anticipates a similar announcement in the coming weeks for the highly coveted CARB certification for the same engine family.

Operating through both OEM and aftermarket business channels, Landi Renzo has achieved a worldwide market share in excess of 30% with CNG and liquefied petroleum gas systems.