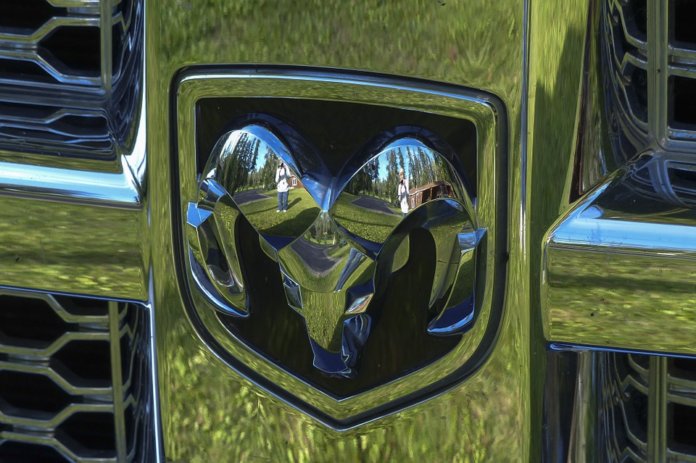 FCA US has agreed to pay approximately $400 million in civil penalties. The company settled with the U.S. Environmental Protection Agency (EPA), the U.S. Department of Justice (DOJ), the California Air Resources Board (CARB), the State of California, 49 other states, and U.S. Customs and Border Protection. FCA US also settled a putative class action on behalf of private consumers.

Customer compensation, the estimated future cost of the extended warranty and the cost of environmental mitigation efforts also account for approximately $400 million. The resulting $800 million total is in line with the financial charge taken by the company for this purpose in the third quarter of 2018.

These exceedances were detected in a joint effort by the EPA and CARB using enhanced screening and testing procedures originally developed during testing of Volkswagen light-duty diesel vehicles. Shortly after revelations of excess emissions by Volkswagen in September 2015, all manufacturers of light-duty diesel vehicles were informed that these new testing methods would be employed to identify defeat devices.

Following the Volkswagen emission cheating scandal, CARB and the EPA performed enhanced screening on diesel vehicles sold by all manufacturers. As a result of investigations using the new testing procedures, the agencies alleged that diesel 2014-2016 Jeep Grand Cherokees and Ram 1500s contained defeat devices. California’s complaint alleged that, in addition to misleading regulators and violating environmental laws, Fiat Chrysler’s use of the defeat device software and marketing of the vehicles violated California consumer protection laws. The vehicles were marketed to consumers as being environmentally friendly, meeting or exceeding California’s emissions rules, and providing best-in-class fuel economy and driving range, says CARB.

FCA US maintains that the settlements do not change the company’s position that it did not engage in any deliberate scheme to install defeat devices to cheat emissions tests. Further, the consent decree and settlement agreements contain no finding or admission with regard to any alleged violations of vehicle emissions rules, the company claims.

“We acknowledge that this has created uncertainty for our customers, and we believe this resolution will maintain their trust in us,” says Mark Chernoby, the company’s head of North American safety and regulatory compliance.

Further, each current and former owner and lessee of these vehicles will be eligible to receive a payment averaging $2,800 as part of the plaintiff steering committee settlement. The affected vehicles will also qualify for an extended warranty in connection with the software update.

The settlements are now lodged with the San Francisco division of the United States District Court, North District of California, where they await judicial approval. The approximately $400 million in civil penalties includes as follows:

In addition, FCA US will pay $19 million to the State of California for emissions mitigation initiatives while also financing the upgrade of 200,000 high-efficiency catalytic converters through the aftermarket.

In response to the settlement, Becerra says, “California’s emission standards exist to protect our residents and the environment from harmful pollution. Fiat Chrysler tried to evade these standards by installing software to cheat emissions testing. The company not only violated the law and our trust but did so at the expense of our environment. With this settlement, we are holding Fiat Chrysler accountable and securing important funds for environmental protection efforts.”

Mary D. Nichols, chair of CARB, adds that the new settlement is “a direct result of the enhanced screening and testing procedures CARB developed to uncover the Volkswagen diesel cheating scandal.”

“It is a testament to our ongoing commitment to clean the air – and a warning to other car manufacturers – that the vehicles they sell must meet the rules and vehicle standards expressly designed to protect public health.”