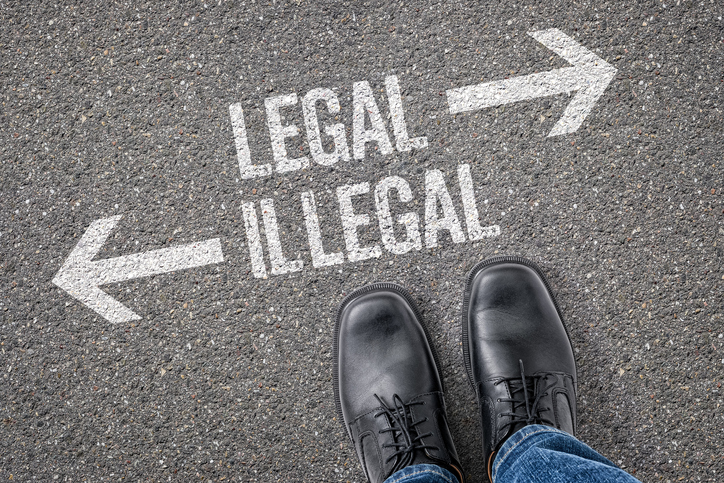 The U.S. Environmental Protection Agency (EPA) has issued a notice of violation to Fiat Chrysler Automobiles N.V. and FCA US LLC (collectively FCA) for alleged violations of the Clean Air Act for installing and failing to disclose engine management software in light-duty model year 2014, 2015 and 2016 Jeep Grand Cherokees and Dodge Ram 1500 trucks with 3.0-liter diesel engines sold in the U.S.

According to the EPA, the allegations cover roughly 104,000 vehicles with the undisclosed software that results in increased emissions of nitrogen oxides (NOx).

The EPA is working in coordination with the California Air Resources Board (CARB), which has also issued a notice of violation to FCA. Further, the EPA and CARB have both initiated investigations based on FCA’s alleged actions.

“Failing to disclose software that affects emissions in a vehicle’s engine is a serious violation of the law, which can result in harmful pollution in the air we breathe,” says Cynthia Giles, assistant administrator for the EPA’s Office of Enforcement and Compliance Assurance. “We continue to investigate the nature and impact of these devices. All automakers must play by the same rules, and we will continue to hold companies accountable that gain an unfair and illegal competitive advantage.”

It should, considering that in 2015, Volkswagen was found to have deliberately deceived regulators by rigging environmental tests – a scandal now referred to as “Dieselgate.” As reported, covert software was installed on the vehicles’ diesel engines that would turn off emissions measurement data outside of laboratory settings, allowing them to emit up to 40 times the legal limit of NOx.

“Once again, a major automaker made the business decision to skirt the rules and got caught,” says CARB Chair Mary D. Nichols. “CARB and U.S. EPA made a commitment to enhanced testing as the Volkswagen case developed, and this is a result of that collaboration.”

The Clean Air Act requires vehicle manufacturers to demonstrate to the EPA through a certification process that their products meet applicable federal emission standards to control air pollution. As part of the certification process, automakers are required to disclose and explain any software, known as auxiliary emission control devices, that can alter how a vehicle emits air pollution.

The EPA alleges that FCA did not disclose the existence of certain auxiliary emission control devices in its applications for certificates of conformity for model year 2014, 2015 and 2016 Jeep Grand Cherokees and Dodge Ram 1500 trucks – despite being aware that such a disclosure was mandatory. By failing to disclose this software and then selling vehicles that contained it, the agency holds that FCA violated important provisions of the Clean Air Act.

FCA may be liable for civil penalties and injunctive relief for the violations alleged in the notice of violation. The EPA is also investigating whether the auxiliary emission control devices constitute “defeat devices,” which are illegal.

In September 2015, the EPA instituted an expanded testing program to screen for defeat devices on light-duty vehicles. This testing revealed that the FCA vehicle models in question produce increased NOx emissions under conditions that would be encountered in normal operation and use. As part of the investigation, the EPA has found at least eight undisclosed pieces of software that can alter how a vehicle emits air pollution.

Claiming no wrongdoing, Marchionne says that the company “never attempted to create software to cheat emissions rules by detecting when the vehicle was in test mode.”

By contesting the allegations, Reuters says, FCA will bring the case to President-elect Donald Trump’s administration.

On Jan. 12, FCA released an official response to the EPA statement, saying that it is “disappointed” and that it “believes that its emission control systems meet the applicable requirements.”

“FCA US intends to work with the incoming administration to present its case and resolve this matter fairly and equitably and to assure the EPA and FCA US customers that the company’s diesel-powered vehicles meet all applicable regulatory requirements.

“FCA US has spent months providing voluminous information in response to requests from EPA and other governmental authorities and has sought to explain its emissions control technology to EPA representatives. FCA US has proposed a number of actions to address EPA’s concerns, including developing extensive software changes to our emissions control strategies that could be implemented in these vehicles immediately to further improve emissions performance.

“FCA US looks forward to the opportunity to meet with the EPA’s enforcement division and representatives of the new administration to demonstrate that FCA US’s emissions control strategies are properly justified and, thus, are not ‘defeat devices’ under applicable regulations and to resolve this matter expeditiously,” FCA concludes.

As of now, the company does not intend to stop selling 2016 U.S. diesel models. More details to come.