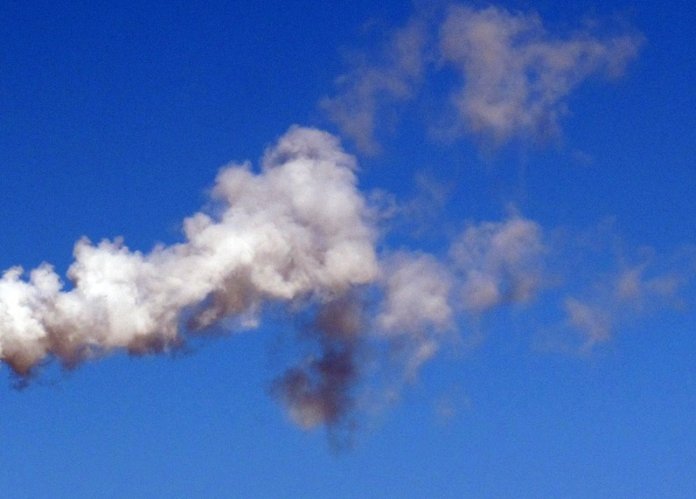 The reversal came days after the D.C. Circuit Court ordered a stay of the non-enforcement decision following an emergency motion filed by the three groups.

“The utter lawlessness of Scott Pruitt’s gambit to foul our air with thousands more ultra-dirty trucks was obvious to all,” says Vera Pardee, senior counsel at the Center for Biological Diversity’s Climate Law Institute. “But Andrew Wheeler didn’t stop Pruitt’s last-gasp mayhem until the court stayed his hand.”

A “glider” is a diesel freight truck assembled by installing a used engine and powertrain in a new truck body, the groups explain. Because their engines were built under outdated pollution standards, the EPA estimates that glider trucks emit 20 to 40 times more smog-forming nitrogen oxide and soot-causing particulate matter than new trucks on the market.

The current law limits glider manufacturers to producing no more than 300 super-polluting glider vehicles per year, but the companies are free to produce unlimited glider trucks as long as they use engines meeting current emission standards, according to the groups. However, Pruitt’s proposed 2017 rule would eliminate all limits on their production and declare them outside of the EPA’s regulatory authority.

“Wheeler still hasn’t withdrawn Pruitt’s unconscionable proposal to eliminate all pollution limits for these zombie trucks,” Pardee adds. “Until he does, he and his predecessor are birds of a feather.”