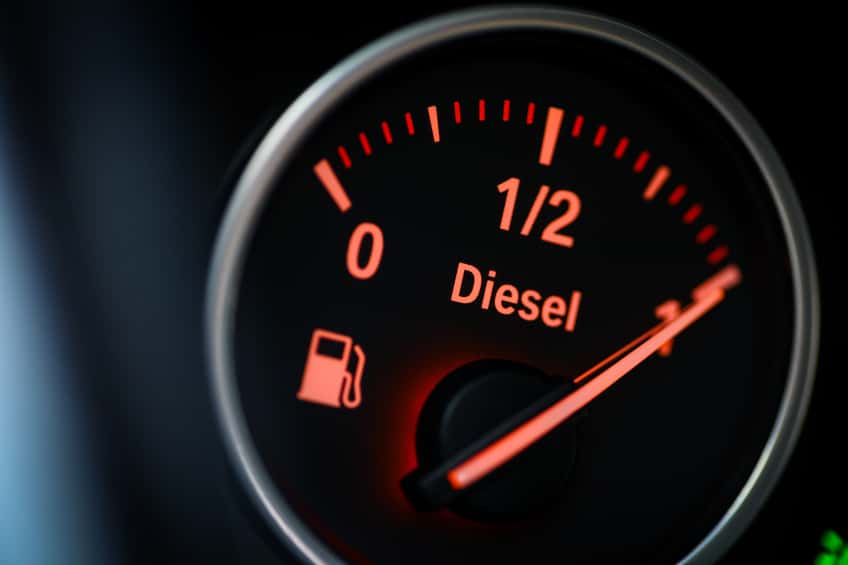 The U.S. Environmental Protection Agency (EPA) has announced a settlement valued at more than $400,000 with Halliburton Energy Services Inc. concerning its fleet of heavy-duty diesel trucks that violated California’s truck and bus regulation.

According to the EPA, the company will spend $180,600 on environmental projects to reduce air pollution at schools in the Los Angeles area and $75,000 on air quality improvements in the San Joaquin Valley. It will also pay a $154,400 civil penalty and has taken measures to comply with the law.

The EPA made the announcement at Van Deene Avenue Elementary School, near Torrance, Calif., joined by the California Air Resources Board (CARB), the South Coast Air Quality Management District (SCAQMD) and the Los Angeles Unified School District to highlight the air filtration systems being installed to protect students’ health.

The California Truck and Bus Regulation was adopted into federal Clean Air Act plan requirements in 2012 and applies to diesel trucks and buses operated in California. The rule requires trucking companies to upgrade vehicles they own to meet specific NOx and particulate matter performance standards and also requires trucking companies to verify compliance of vehicles they hire or dispatch. Heavy-duty diesel trucks in California must meet 2010 engine emissions levels or use diesel particulate filters, which can reduce the emissions of diesel particulates into the atmosphere by 85% or more.

Halliburton, headquartered in Houston, is one of the world’s largest providers of products and services to the energy industry. As reported, the company operated 61 heavy-duty diesel trucks in California from 2012 to 2014 without the required diesel particulate filters and failed to verify compliance with the truck and bus regulation for its hired motor carriers.

The project includes a five-year supply of replacement filters, which are expected to remove more than 90% of ultra-fine particulate matter and black carbon, based on independent testing.

“This school is less than one block from a major freeway,” says Wayne Nastri, SCAQMD’s acting executive officer. “Studies have shown many adverse health effects are associated with exposure to vehicle emissions near busy roadways, especially diesel exhaust particulate emissions that are classified as a human carcinogen.”

In California, mobile sources of diesel emissions, such as trucks and construction equipment, are one of the largest sources of ultra-fine particulate matter. About 625,000 trucks are registered outside of the state but operate in California and are subject to the rule.

“This settlement clearly demonstrates that working together with the U.S. EPA provides expanded and enhanced enforcement of California’s Truck and Bus Regulation,” says Todd Sax, head of CARB’s enforcement division. “All trucking companies operating in California must comply with this rule so that all of California, especially those in our hardest-hit communities, can breathe clean air that meets federal air quality standards.”