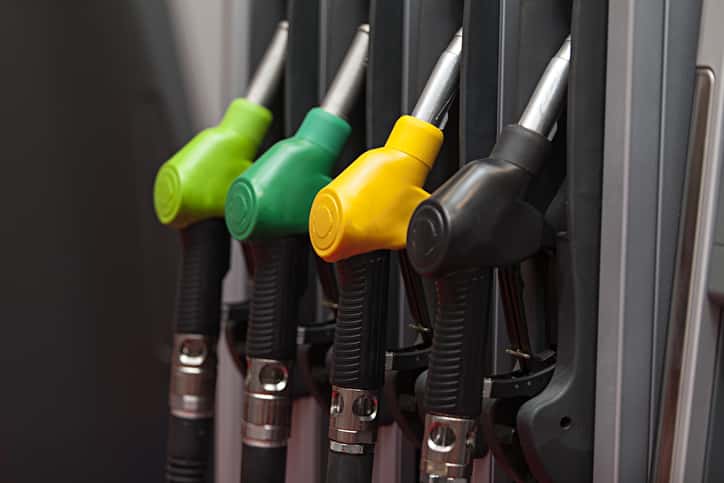 The U.S. Environmental Protection Agency (EPA) has finalized increases in renewable fuel volume requirements across all categories of biofuels under the Renewable Fuel Standard (RFS) program.

In a required annual rulemaking, this action finalizes the volume requirements and associated percentage standards for cellulosic biofuel, advanced biofuel and total renewable fuel for 2017, as well as for biomass-based diesel for 2018.

“Renewable fuel volumes continue to increase across the board compared to 2016 levels,” says Janet McCabe, the agency’s acting assistant administrator for the Office of Air and Radiation. “These final standards will boost production, providing for ambitious-yet-achievable growth of biofuels in the transportation sector. By implementing the program enacted by Congress, we are expanding the nation’s renewable fuels sector, while reducing our reliance on imported oil.”

Some key elements of this action include the following: 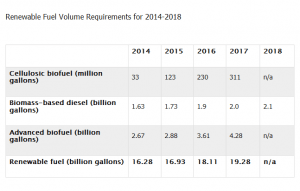 The Clean Air Act requires the EPA to set annual RFS volume requirements for four categories of biofuels. By displacing fossil fuels, biofuels are part of the nation’s overall strategy to enhance energy security and address climate change. The EPA is using the tools provided by Congress to adjust the standards below the statutory targets, but the steadily increasing volumes in the final rule continue to support Congress’s intent to grow the volumes.