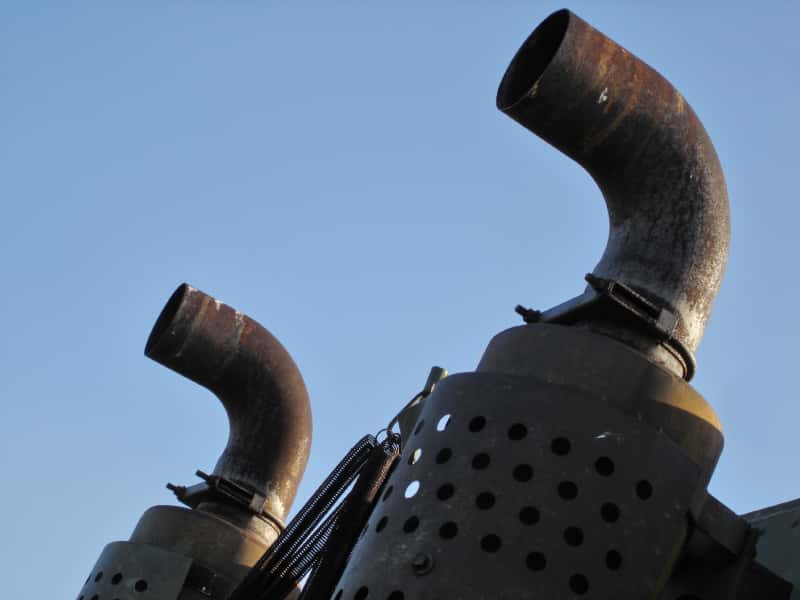 Since its start in 2008, the Diesel Emission Reduction Act (DERA) program has significantly improved air quality for communities across the country by retrofitting and replacing older diesel engines, says a new report from the U.S. Environmental Protection Agency (EPA).

These clean diesel grants are aimed at cleaning up old diesel engines and, according to the EPA, have greatly improved public health by cutting harmful pollution that causes premature deaths, asthma attacks, and missed school and work days.

The funding from the program has helped clean up approximately 335,200 tons of nitrogen oxides and 14,700 tons of particulate matter, which are linked to a range of respiratory ailments and premature death. The EPA says that up to 1,700 premature deaths were prevented thanks to the DERA program.

The DERA program has also saved 450 million gallons of fuel and prevented 4.8 million tons of carbon dioxide (CO2) emissions – equivalent to the annual CO2 emissions from more than 900,000 cars. So far, over 73,000 diesel vehicles have been retrofitted or replaced with cleaner options through 642 grants worth approximately $570 million. The EPA estimates that clean diesel funding generates up to $13 of public health benefit for every $1 spent on diesel projects – up to $12.6 billion in monetized benefits.

“EPA is making a visible difference in communities that need it most through the funding of cleaner trucks, buses, trains and other heavy equipment,” says Janet McCabe of the EPA’s office of air and radiation. “The report on DERA’s impact offers striking evidence that this program is succeeding in providing Americans with cleaner air where they live and work while also cutting the pollution that fuels climate change.”

There are approximately 10.3 million older diesel engines built before 2008 that the EPA says need to be replaced or repowered to reduce air pollutants. DERA grants and rebates are gradually replacing legacy engines with cleaner diesel engines. Priority is given to fleets in regions with disproportionate amounts of diesel pollution, such as those near ports and rail yards.

This third report to Congress presents the final results from the American Recovery and Reinvestment Act of 2009 and covers fiscal years 2009-2011. It also estimates the impacts from grants funded in fiscal years 2011-2013.