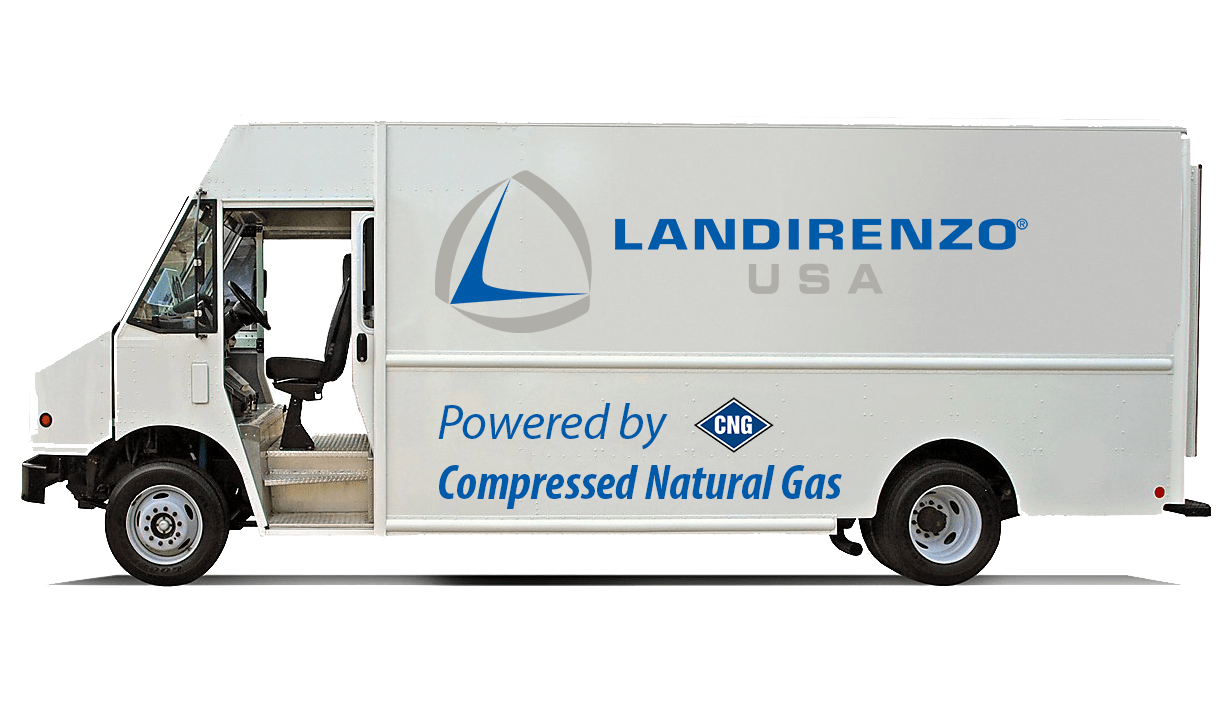 Landi Renzo says that it anticipates a similar announcement in the coming weeks as it relates to the successful pursuit of the highly coveted CARB certification for the same engine family.