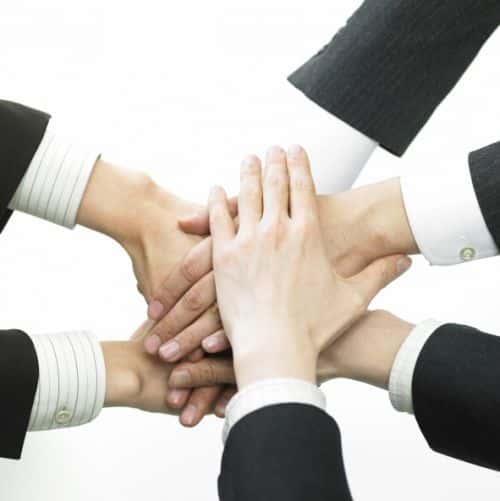 More than a hundred mayors, city councilors and fleet managers from across the U.S. support tough new fuel-efficiency standards for heavy-duty vehicles, according to a letter submitted to the Obama administration before the close of a public comment period.

In June, the U.S. Environmental Protection Agency and the Department of Transportation jointly revealed the second phase of proposed fuel-efficiency and greenhouse-gas emissions standards for medium- and heavy-duty vehicles. The new proposal builds on the Phase 1 standards already in place for model-years 2014-2018.

Signed by officials representing different regions in the country, such as Shishmaref, Alaska, and South Miami, Fla., the letter calls the proposed truck standards “an important pathway for progress in making our air healthier to breathe while safeguarding the climate.”

“Fuel is the largest expense for many vehicle fleets. Improvements in fuel economy represent a crucial way for government fleets to control costs while continuing to deliver exemplary service,” the letter adds.

Aminah Zaghab – clean cars advocate for Environment America, which organized the letter – says, “So many local officials have a lot to lose from the dangerous consequences of climate change, but a lot to gain from more fuel-efficient trucks and buses.”

The full letter is available here.