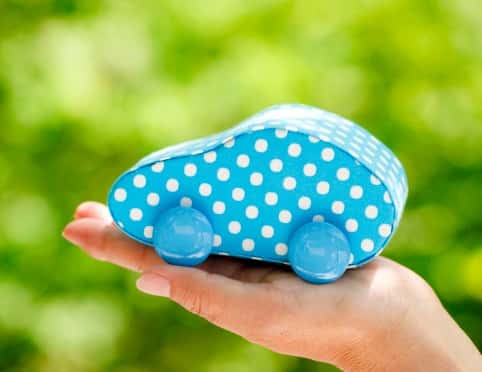 The U.S. Department of Energy (DOE) has awarded more than $20 million in 10 projects to advance fuel cell and hydrogen technologies and enable early adoption of fuel cell applications, such as light-duty fuel cell electric vehicles (FCEVs).

‘These projects announced today will continue to make advances in our rapidly expanding portfolio of hydrogen and fuel cell technologies,’ says Assistant Secretary for Energy Efficiency and Renewable Energy David Danielson. ‘Energy Department-supported projects have helped reduce the modeled cost of transportation fuel cells by 50 percent since 2006, and more than double durability and reduce the amount of platinum necessary by a factor of five.’

The DOE says the hydrogen and fuel cell market continues to grow rapidly. According to the department’s newly released 2014 Fuel Cell Technologies Market Report, the industry grew by almost $1 billion in 2014, reaching $2.2 billion in sales – up from $1.3 billion in 2013. In addition, more than 50,000 fuel cells were shipped worldwide in 2014.

Three projects were selected to address early market and demonstration. These include the demonstration of mobile hydrogen refueling technology to address the lack of widespread hydrogen fueling stations, as well as fuel-cell-powered range extenders for light-duty hybrid electric vehicles.

In addition, the DOE notes the City of Ithaca, N.Y., has proposed to become home to one of the first commercial hydrogen-electrolyzer fueling stations in the northeastern U.S. and to ramp up outreach through the use of FCEVs.