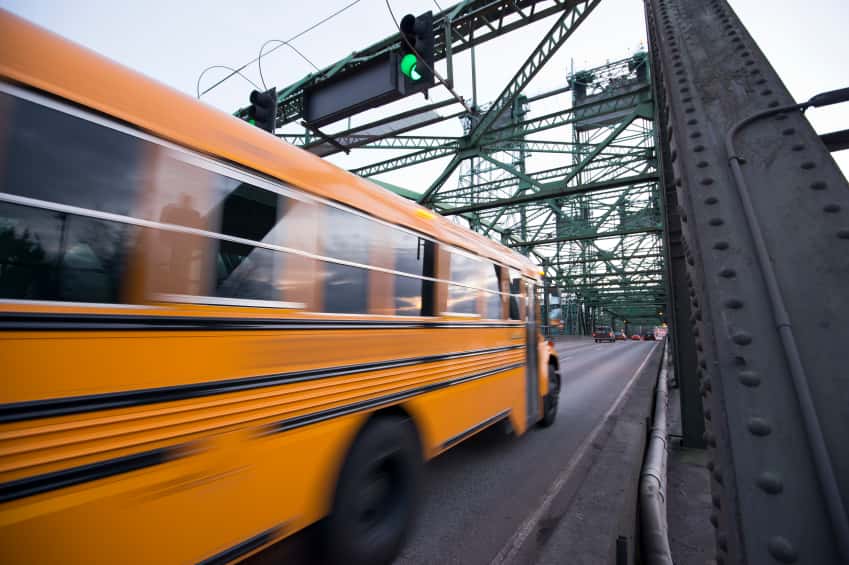 The Propane Education & Research Council (PERC) recently released a report stating that propane autogas school bus registrations in the U.S. have increased by 700% in the last five years, but a new report from the Diesel Technology Forum says diesel fuel is still, by a “wide margin,” the “technology of choice” for school buses in the country.

Citing data provided by IHS Markit, the nonprofit organization says 95% of all school buses in operation in the U.S. in 2017 were powered by diesel engines. Furthermore, 40% of America’s school buses use the newest generation of advanced diesel technology (2011 and newer model years) – up from just 31% in 2016. In addition, according to data, about 2.5% of school buses are powered by gasoline, 1.9% by propane autogas and 0.6% by natural gas, and those powered by other means amount to less than .01%.

“Though school districts are about to let out for summer, there’s no letting up on investments in new-technology, diesel-powered school buses,” states Allen Schaeffer, executive director of the Diesel Technology Forum. “With nearly 10 percent more new diesel buses on the road since 2016, it’s clear that – even with a growing field of alternative fuels – school bus fleet managers across the United States continue to see diesel technology as the all-around best choice to get students to and from America’s classrooms.”

The organization argues that diesel technology has fundamentally transformed in the last decade. The new generation of advanced diesel technology buses is equipped with selective catalytic reduction and particulate control technologies, which combine to achieve near-zero emissions for both particulate matter and oxides of nitrogen, the group claims.

“It’s clear no other fuel can match the combination of factors offered by the newest generation of diesel technology: efficient performance, reliability, durability, low-cost operation, and maximum flexibility in utilization, routing and fueling,” continues Schaeffer. “Alternative fuels all require compromises and have higher upfront costs and unknowns, which explains their continued relatively low penetration into the school bus fleet.”