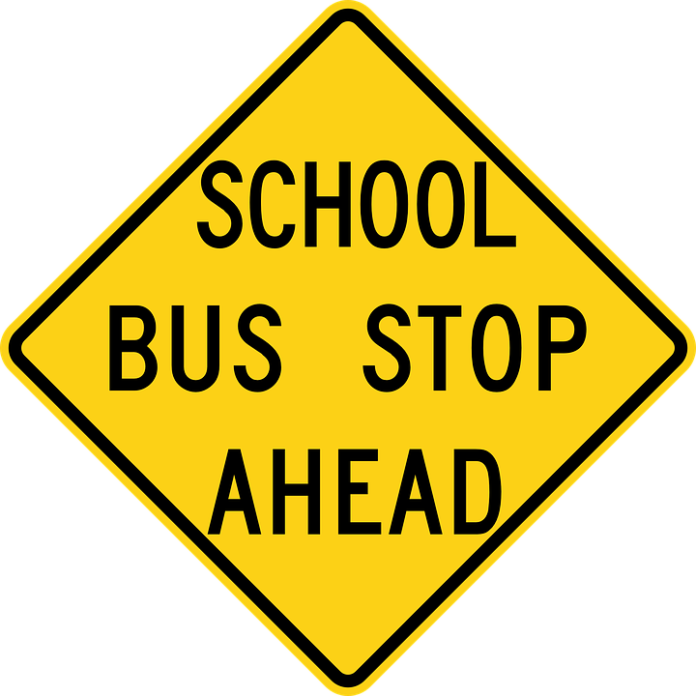 According to a new report by the Propane Education & Research Council (PERC), propane autogas school bus registrations in the U.S. have increased by a whopping 700% in the last five years.

The report says school buses powered by propane autogas are transporting approximately 928,000 students every day at more than 840 public and private school districts in 48 states. For the report, PERC used vehicle registration data from IHS Polk.

Propane autogas school bus adoption continues to rise across the country, according to the new data: The number of school buses powered by propane autogas in operation at the end of the first quarter of this year was more than 15,200 nationwide. In 2017 alone, approximately 90 new school districts and bus contractors transitioned to propane school buses for the first time.

“There’s a lot to like about propane school buses for community stakeholders and school officials, and school districts across the nation continue to take notice,” comments Michael Taylor, PERC’s director of autogas business development. “Compared to other fuels, propane school buses are quieter and offer reduced emissions, which makes them a better option for students, drivers and the community. Plus, they cost less for the district to operate, so schools can put more money back into the classroom where it helps students most.”

PERC recently produced a video detailing the growing trend in propane autogas school bus use to help the public better understand why so many school districts are making the switch. The video highlights a manufacturing milestone in the school transportation industry from Blue Bird: At the beginning of the 2017-18 school year, Blue Bird placed its 10,000th propane school bus into service at Fulton County Schools, located near Atlanta.

PERC’s interactive map shows viewers how many buses are on the road in their state. 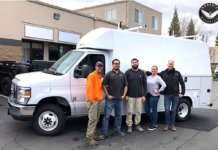 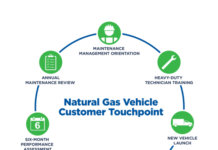