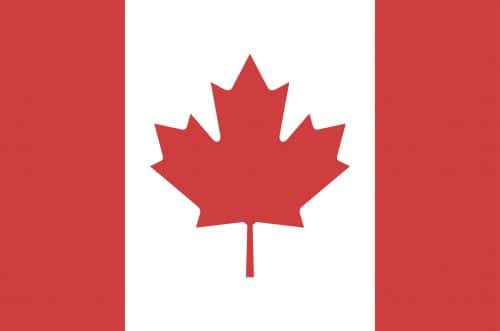 According to a press release, Canada's Tier 3 regulations will introduce more stringent air pollutant emission standards for new passenger cars, light-duty trucks and certain heavy-duty vehicles (such as delivery vans) starting with the 2017 model year. The release says the regulations will also lower limits on the allowable sulphur content of gasoline beginning in 2017, aligning Canadian standards with those in the U.S.

The release says the transportation sector is responsible for nearly a quarter of Canadian greenhouse gas emissions and is a major source of smog-forming air pollutant emissions, and regulating air emissions from this sector is a key part of the government's plan to address climate change and provide cleaner air for Canadians.

Air pollutant emissions from vehicles and fuels continue to decrease as a result of regulatory actions, according to the government. Specifically, total emissions of nitrogen oxides and volatile organic compounds from passenger vehicles and light trucks operated on Canadian roads have decreased by almost 40% from 2006 to 2013.

The government says that once the Tier 3 vehicle standards reach full stringency with the 2025 vehicle model year, the new standards will represent a reduction of up to 80% in smog-forming air pollutant emissions for new vehicles compared to the current Tier 2 vehicle standards.