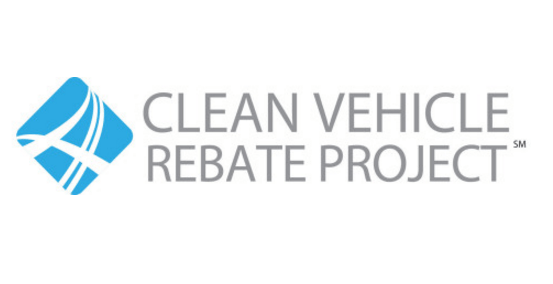 Following a public workshop held Sept. 30, the California Air Resources Board (CARB) issued the program updates, as directed by the legislative Budget Act of 2016 and Senate Bill 859. They will apply statewide to consumers who purchase or lease rebate-eligible vehicles effective Nov. 1, 2016, providing lower-income consumers an additional $500.

Since 2010, CVRP has issued over $335 million in rebates for more than 157,300 vehicles, according to the Center for Sustainable Energy (CSE), which administers the CARB program. Rebates vary by vehicle type: For the average consumer, the rebates are $2,500 for battery-electric vehicles (BEVs), $1,500 for plug-in hybrid electric vehicles (PHEVs) and $5,000 for FCVs.

Higher-income consumers will not be eligible for CVRP rebates if their gross annual income exceeds $150,000 for single tax filers, $204,000 for head of household filers and $300,000 for joint filers. Income levels will be determined by the amount reported on the applicant’s federal tax return. The caps do not apply to fuel cell electric vehicles, which represent less than 1% of CVRP’s applications.

Another change to the CVRP rebates is that plug-in hybrid electric vehicles with an electric range of less than 20 miles will no longer qualify for the program. Rebates for zero-emission motorcycles will remain at $900.

The CVRP and incentives are part of the California Climate Investments, which uses proceeds from the state’s cap-and-trade auctions to reduce greenhouse-gas emissions while providing a variety of additional benefits to California communities.