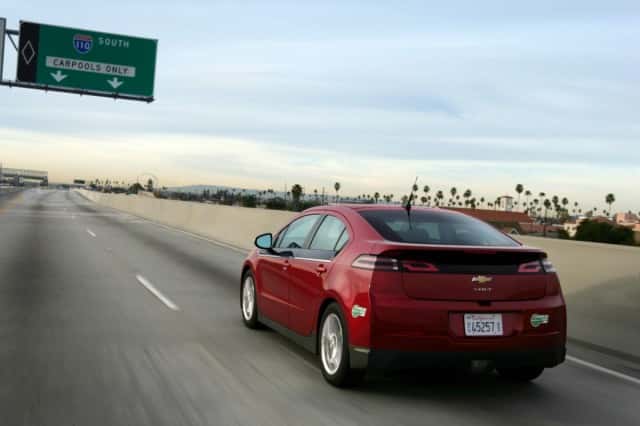 California has announced that it will increase incentives for low- and moderate-income consumers and high-income eligibility caps for the Clean Vehicle Rebate Project (CVRP). The California Air Resources Board approved the changes last June, and the revised CVRP program will apply statewide to vehicle purchases or leases effective March 29.

According to the Center for Sustainable Energy (CSE), the CVRP has issued over $291 million in rebates for more than 137,200 vehicles since 2010. The rebates cover a range of battery electric, plug-in hybrid electric and fuel cell vehicles.

For low- and moderate-income consumers, CVRP rebates for all types of eligible light-duty passenger vehicles are being increased by $1,500 to a maximum of $4,000. When combined with the $7,500 federal tax credit for battery electric and plug-in hybrid electric vehicles, the California rebates provide savings of up to $11,500. To qualify for the increased rebates, applicants must have household incomes less than or equal to 300% of the federal poverty level. For an individual, the gross annual income limit is $35,640, and for a household of four, it is $72,900.

Higher-income consumers will not be eligible for CVRP rebates if their gross annual incomes exceed $250,000 for single tax filers, $340,000 for head-of-household filers and $500,000 for joint filers. Income levels will be determined by the amount reported on the applicant’s federal tax return. The caps do not apply to fuel cell electric vehicles, which represent less than 1% of CVRP’s applications and qualify for rebates of $5,000.

Applicants may be required to provide proof of income.