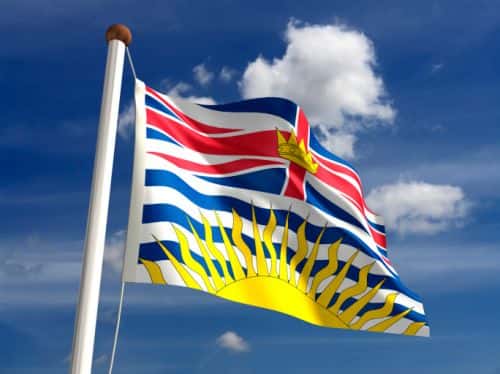 The British Columbia, Canada, government has announced changes to its greenhouse-gas (GHG) reduction regulation under the Clean Energy Act to encourage more fleet operators to switch from diesel and gasoline to natural gas to run their buses, trucks and marine vessels.

According to the government, a natural gas vehicle produces 20% to 30% fewer GHG emissions compared to a gasoline or diesel vehicle.

The regulation changes will allow utilities to expand incentives to fleet operators to convert to natural gas as their primary or secondary fuel, as well as advance the development of more natural gas fueling stations, the government says.

The GHG reduction regulation was introduced in 2012 and allows utilities to make time-limited investments in clean-energy transportation and infrastructure to reduce GHG emissions and help diversify and increase the market for natural gas in British Columbia's transportation sector, including opportunities to do the following:

To date, the government says the incentive program has resulted in commitments for more than 500 natural gas vehicles and vessels that will displace approximately 36 million liters per year of diesel fuel consumption and reduce carbon dioxide emissions by 42,000 tonnes per year.

The government says the updates to the GHG regulation will allow for shifts in the allocation of incentives and investments within the previously approved total spending caps to promote continued development of a domestic market for natural gas in the transportation sector. According to the government, the updates will do the following:

“Natural gas is cheaper and cleaner than traditional fuels, reducing transportation costs and greenhouse-gas emissions,” says Minister of Energy and Mines Bill Bennett. “We're updating the greenhouse gas reduction regulation to give utilities like FortisBC more flexibility to expand incentives to fleet operators to convert their trucks, buses and ferries to natural gas.’

The government notes that FortisBC has already started construction of a C$400 million expansion to increase natural gas liquefaction capacity at the Tilbury LNG facility to meet future domestic transportation and export demand, including LNG supply to BC Ferries.

In February, BC Ferries signed a 10-year contract with FortisBC to supply LNG for three new dual-fuel ferries that are currently under construction. Thanks to the GHG reduction regulation, FortisBC also provided BC Ferries with C$6 million in incentive funding toward the three new vessels.