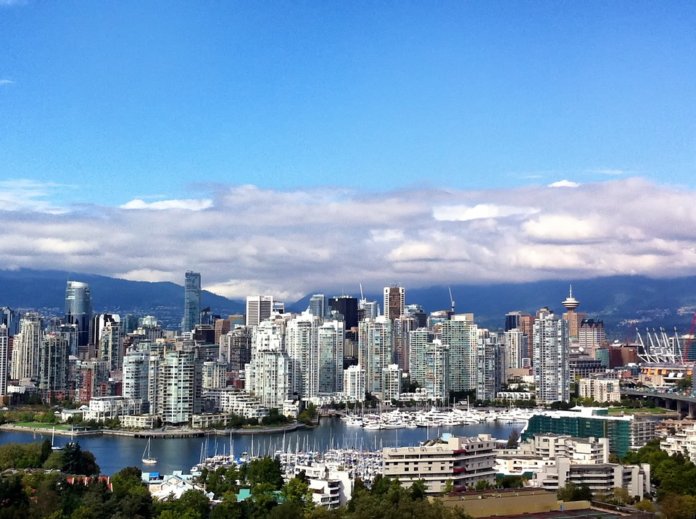 The order for the 40-foot, heavy-duty vehicles follows BC Transit’s 2018 purchase of New Flyer CNG buses, which were converted from the New Flyer option backlog. BC Transit has ordered 700 buses from NFI since 1992, including New Flyer transit buses, Alexander Dennis Limited double-deck buses and ARBOC low-floor cutaway buses.

“BC Transit is a shining example of a progressive transit agency utilizing safe and readily available buses to lead the low-carbon revolution,” says Chris Stoddart, president of New Flyer. “With the ability to reduce nitrogen oxides emissions by 90 percent, CNG has an immediate impact on improving air quality. Since 1994, New Flyer has delivered over 13,000 CNG buses across North America and is proud to build on this low-emission footprint with BC Transit. Together, and alongside our battery-electric buses in Toronto, Montreal and Laval, we are driving sustainable transit in Canada.”

The announcement follows the July 29 launch of BC Transit’s low-carbon program, through which the company will transition all 1,200 of its buses from traditional propulsion to electric by 2040.