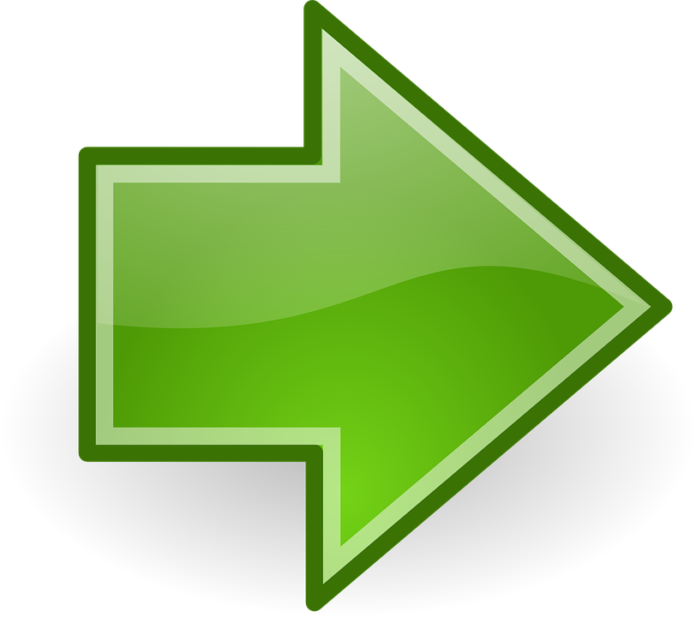 British Columbia transportation provider BC Transit has released a pathway to a fully electric provincial fleet.

BC Transit plans to start buying only electric heavy-duty buses in 2023, with a target of creating a fully electric provincial fleet in all vehicle classifications by 2040.

“British Columbia’s largest and fastest-growing source of carbon pollution is the transportation sector,” says Claire Trevena, minister of transportation and infrastructure. “Changing that trend will be a challenge, but it’s also a tremendous opportunity. Many of the actions we need to take to reduce carbon emissions – such as encouraging people to choose transit over their personal vehicles and moving to a fully electric fleet – are the exact same measures that will get us out of gridlock and make our neighborhoods more livable, now and for future generations.”

“Through our CleanBC climate and economic plan, which is a shared priority with the BC Green Caucus, our government is making public transit clean, affordable and convenient for people by working together with local partners,” adds George Heyman, minister of environment and climate change strategy. “BC Transit’s commitment to a fully electric fleet is an important step towards zero-emissions travel in B.C. and will mean cleaner air, less congestion and a more comfortable experience for people who choose transit.”

BC Transit’s plan is to start purchasing electric buses while also converting to low-carbon technologies, such as compressed natural gas, which enables the use of renewable natural gas.