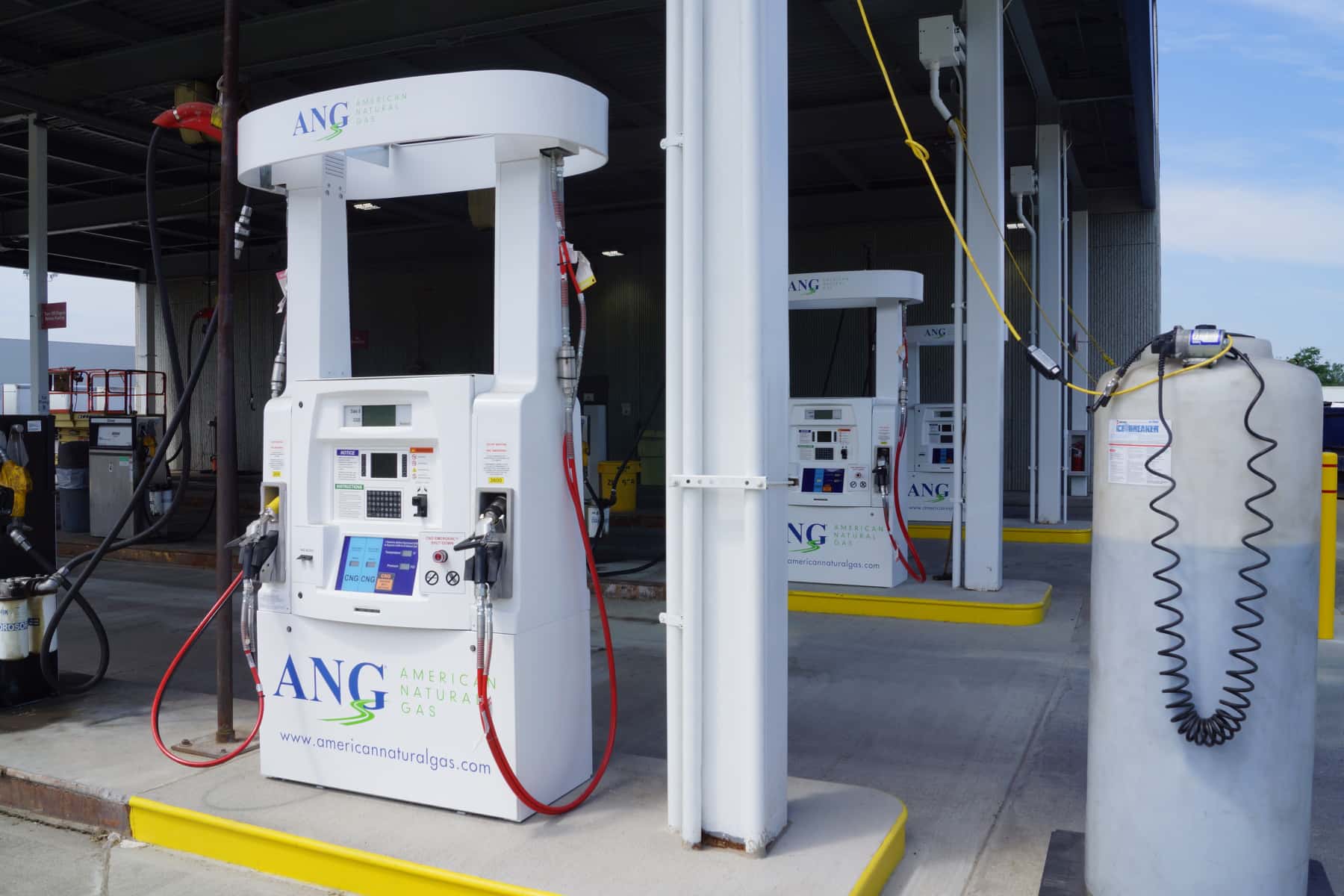 “We are pleased to be teamed up with Bennett on our projects,” comments Drew West, CEO of ANG. “Bennett has the options we need for the variety of CNG fueling facilities we construct, while providing the safety and familiarity customers expect when refueling.”