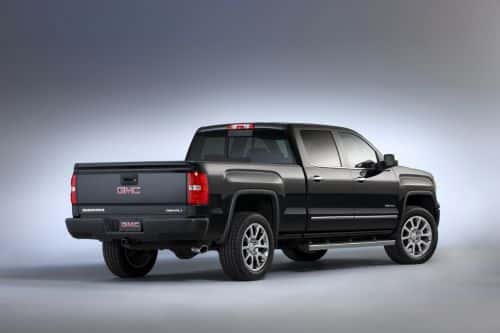 GM model-year 2015 offerings that can be converted using DuraDrive DI include the following: