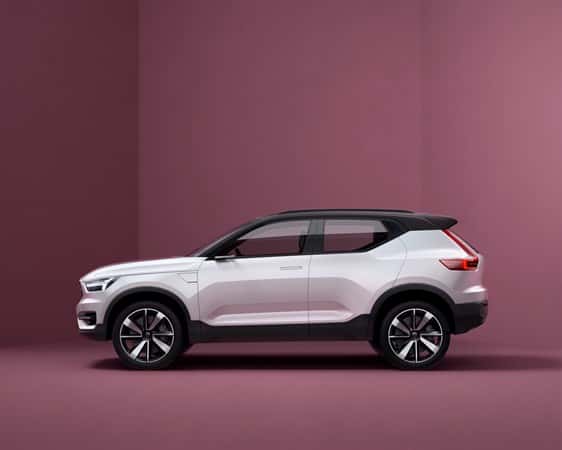 According to the automaker, Volvo’s new global small car range aligns with its commitment to the electrification of its entire portfolio. Volvo says it plans to have sold a total of up to 1 million electrified cars by 2025 globally.

“By taking a modular approach to both vehicle architecture and powertrain development, we have succeeded in leap-frogging many of the players in the premium segment,” says Peter Mertens, Volvo’s senior vice president of research and development.

Volvo adds that the new cars will also offer a full range of connectivity services, plus what Volvo says will be the world’s most advanced standard package of safety features and Scandinavian interior design. 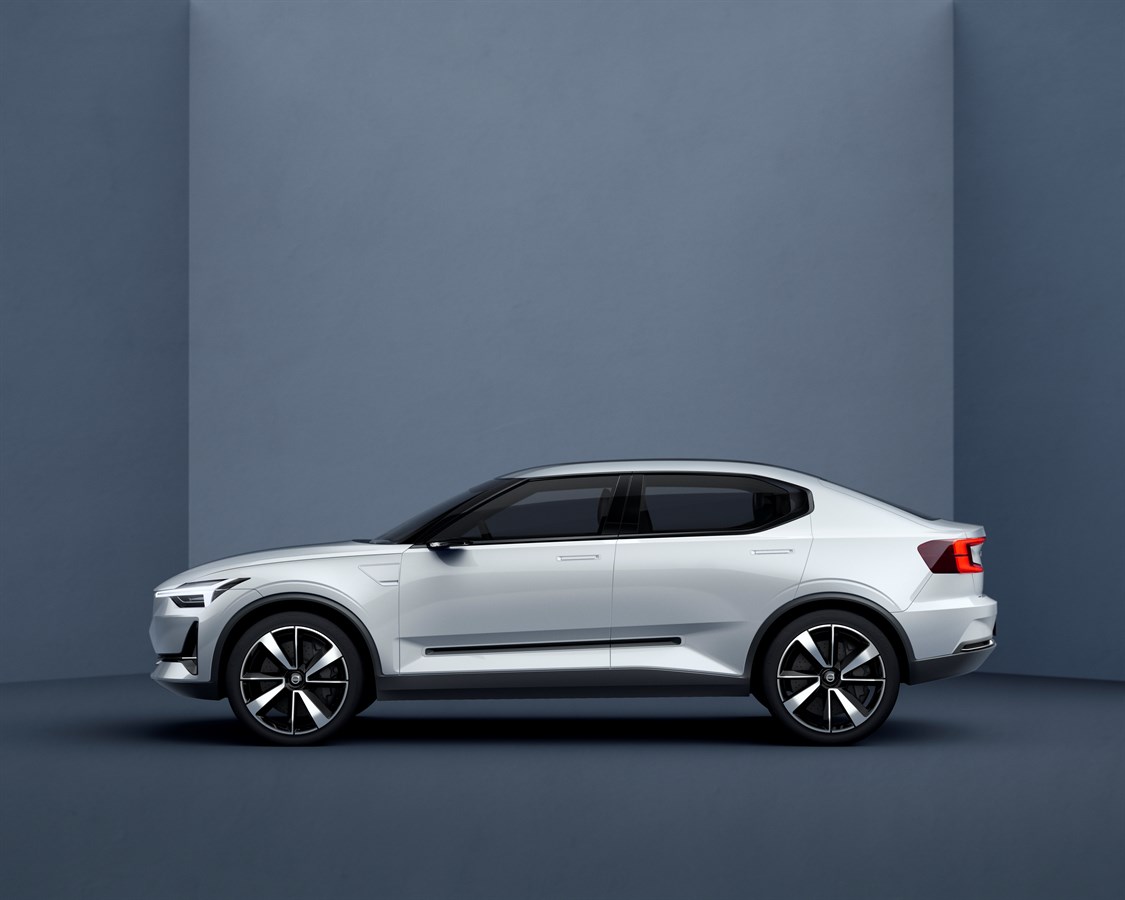 “The new 40 series cars have the potential to improve our market penetration in an important growing segment,” says Håkan Samuelsson, Volvo’s president and CEO. “An electric powertrain program including both a new compact Twin Engine plug-in hybrid as well as a pure electric car are central to the CMA architecture.”

The first new 40 series car is expected to go into production in 2017.