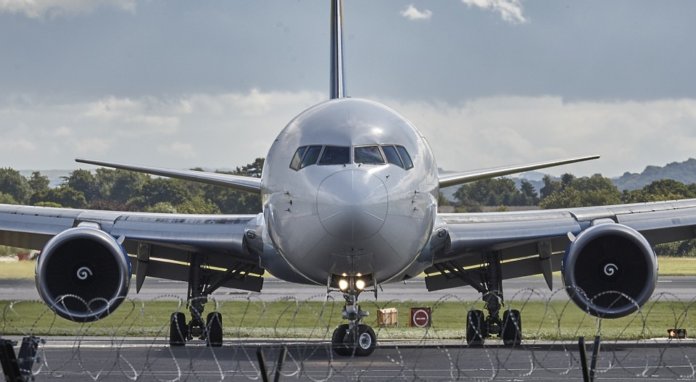 Irvine, Calif.-based Vertimass LLC has received a cost-shared award of up to $1.4 million from the Bioenergy Technologies Office – part of the U.S. Department of Energy’s Office of Energy Efficiency and Renewable Energy – to optimize jet fuel production. Notably, the cooperative agreement would aid the company in its mission to commercialize “green” catalyst technology that converts ethanol into renewable jet fuel.

The technology is expected to allow an expansion of the liquid biofuels market beyond current constraints. Existing U.S. ethanol production plants currently have the capacity to produce approximately 16 billion gallons per year, a level that saturates current use as 10% blends with gasoline, says Vertimass. However, the new Vertimass catalyst breaks that barrier by producing a hydrocarbon that can be blended at much higher levels.

In addition, while ethanol has been traditionally considered too low in energy density for use as a jet fuel, the Vertimass catalyst can overcome that issue, the company explains. This new fuel could also be used to power heavy-duty, diesel-powered vehicles for which ethanol is not ideally suited. Initial tests indicate that Vertimass fuels (Vertifuels) are compatible for blending with gasoline, diesel and jet fuels with no engine modifications, but further tests are underway for ASTM certification.

The initiative is one of 35 projects totaling $73 million selected by the DOE for bioenergy research and development. Funded through the DOE’s Office of Energy Efficiency and Renewable Energy, these projects are designed to help reduce the price of drop-in biofuels, lower the cost of biopower and enable high-value products from biomass or waste resources.