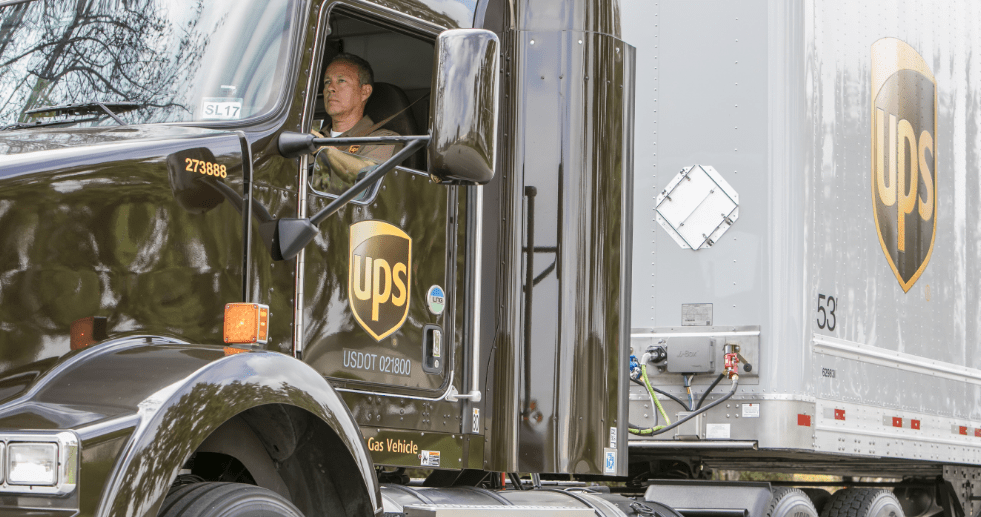 UPS has become the latest major company to sign up for the new Tesla Semi, reserving 125 of the all-electric trucks. The Tesla tractors will eventually join UPS’ extensive alternative fuel and advanced technology vehicle fleet, comprised of trucks and tractors propelled by electricity, natural gas, propane and other non-traditional fuels.

“For more than a century, UPS has led the industry in testing and implementing new technologies for more efficient fleet operations. We look forward to expanding further our commitment to fleet excellence with Tesla,” says Juan Perez, chief information and engineering officer at the global package delivery and logistics provider. “These groundbreaking electric tractors are poised to usher in a new era in improved safety, reduced environmental impact, and reduced cost of ownership.”

Wal-Mart, PepsiCo and Anheuser-Busch are among other companies that have pre-ordered the Tesla Semi, which was officially unveiled last month.

UPS says it has provided Tesla with real-world trucking lane information as part of an evaluation of the vehicle’s expected performance for the UPS duty cycle. UPS notes it frequently partners with suppliers of emerging vehicle technologies to help them develop solutions that prove ready for stringent UPS use-cases.

According to UPS, Tesla’s Semi tractor claims up to 500 miles range on a single charge, an unparalleled cabin experience for drivers, enhanced on-road safety and significantly reduced long-term cost of ownership. Tesla expects to begin production of the vehicles in 2019, and UPS will be among the first companies to put the vehicles into use.

UPS says its pre-order of Tesla vehicles complements and advances the company’s overall commitment to reduce its absolute greenhouse gas (GHG) emissions from global ground operations 12% by 2025, a goal developed using a methodology approved by the Science Based Targets initiative.

UPS has established a goal for 25% of the electricity it consumes to come from renewable energy sources by 2025. In addition, by 2020, UPS plans that one in four new vehicles purchased annually will be an alternative fuel or advanced technology vehicle, up from 16% in 2016. The company also set a new goal that, by 2025, 40% of all ground fuel will be from sources other than conventional gasoline and diesel, an increase from 19.6% in 2016.

Editor’s note: Although a number of companies have expressed strong interest in the Tesla Semi, a recent survey suggests truck drivers might have mixed feelings about the new electric vehicle. For more info on the survey results, click here.

Photo courtesy of UPS: One of the company’s LNG-powered trucks