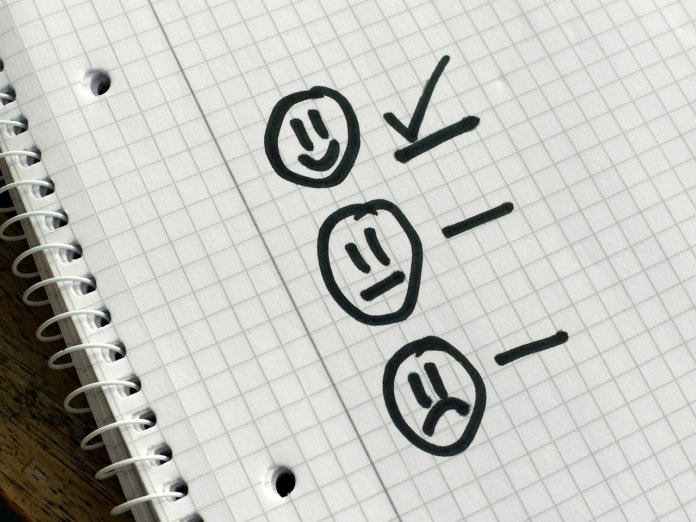 In a highly anticipated event, Tesla recently unveiled its all-electric semi truck, with hopes of industry-changing technology. The new electric vehicle could revolutionize the trucking industry, which has an estimated 3.5 million drivers in the U.S.

The new truck boasts a 500-mile range on single charge. Tesla predicts that trucking companies will ultimately switch to a fleet of electric trucks in order to save on the costs of diesel fuel. The new Tesla truck can also go from 0 to 60 mph in five seconds when the truck is empty and in 20 seconds when the truck is fully loaded with 80,000 pounds. Because there is no engine to contend with, the interior cabs are more spacious, which can make life much more comfortable for the driver. In a unique design twist, the steering wheel is now located in the center of the dash.

The truck also features a semi-autonomous driving system, known as Auto-Pilot. Because this is not a fully autonomous truck, the driver must monitor operation and stay behind the wheel while on Auto-Pilot, similar to how airline pilots need to stay in the cockpit.

The reaction of truck drivers to the Tesla truck was split between two extremes. According to a survey of over 100 truck drivers by ClassADrivers.com, 46.2% were “not at all” interested in the new trucks, and 43.2% were “absolutely” excited about it. The remaining drivers fell somewhere between those two poles.

Drivers cited several concerns with the new truck, including the following:

Lack of power: Electric vehicles of the past have not proven themselves under the weight of a full load.

Not enough charging stations. Compared to a running diesel engine, the range of the Tesla electric semi is small, with the average diesel truck having an 1,800-mile range on the low side. Many of the fuel-efficient trucks offer as much a 10 mpg, which boosts the range to about 2,400 miles. That’s nearly five times the range of the Tesla. To hopefully solve this issue, Tesla also unveiled its largest charging station yet – and it looks a lot like a truck stop. That said, company’s current line of charging stations is not designed for semi trucks.

How electric vehicles will perform under extreme weather. Truck drivers travel across the country in all conditions, and drivers worry that rain or snow can cause slower operating speeds or more demand on the battery.

Job security. In this high-tech world, truck driving is still classified as a low-education job. All a truck driver really needs is a high school diploma and a Commercial Driver’s License (CDL), and he or she can get a job just about anywhere. Fully automated trucks will take some of these jobs away, and many drivers feel that the semi-autonomous systems, such as the Auto-Pilot feature, are simply a gateway to getting rid of the driver.

Regarding job security, Scott Colley, a popular YouTuber known as Red Viking Trucker, commented, “I’m not sure anyone knows the direct, immediate, or short-term effect, but we truckers believe we know the long-term effect, which is we lose our income at some level, if not completely.”

Autonomous driving, however, was not the main feature from Tesla’s presentation. The company primarily focused on the electric capabilities.

Regarding those electric functions, ClassADrivers.com also asked its community of truck drivers when they believed electric vehicles would become mainstream in the industry. The results are as follows:

With the announcement of its new semi, Tesla has made it clear that the company prefers a faster timeline toward electrification for the trucking industry, even though production on its truck is not expected to start until at least 2019. Notably, several well-known companies have already pre-ordered the electric vehicle.

Meanwhile, for anyone looking to start a career in trucking and get behind the wheel of a truck – and perhaps one of the new Tesla semis in the future – ClassADrivers.com has a new guide to help. Its new “Become a Truck Driver” section has some of the latest information on trucker salaries, a section to prepare truck drivers for success, a step-by-step guide to walk aspiring drivers through the process, and free CDL practice tests.

Franklin Thompson has over 10 years of over-the-road truck driving and training. He is an experienced technical writer and a regular contributor to ClassADrivers.com.

Editor’s note: NGT News welcomes our readers to chime in and discuss their own thoughts on the new Tesla truck in our comments section.

Fore mentioned You Tube personality Scott Colley #Red Viking trucker is now being accused by several women of unwanted sexual advances and harrasement after they paid for one of his coaching calls. Very unsettling information and even more unsettling is Scott’s # RedVikingTrucker approach to the fallout. Something you might want to pursue.

How can you mispell Tesla in the headline?
So, I didn’t read the rest.

Thank you for notifying us about this mistake. We apologize for the error and have now fixed it.