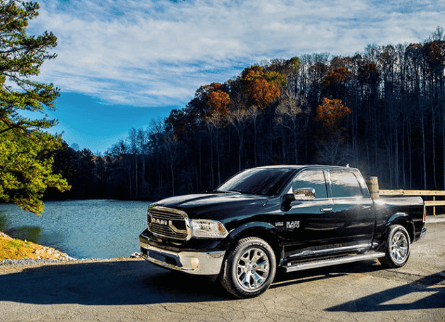 The U.S. added more than 280,000 new clean diesel passenger vehicles across the country last year, with Texas, California and Florida having the highest numbers of diesel vehicles, according to a Diesel Technology Forum analysis of the latest vehicles in operation data compiled by IHS Automotive.

“This level of increase in registrations of new diesel cars, SUVs and light pickup trucks in the U.S. in 2016 is impressive, particularly when you consider there were 25 percent fewer choices in the market compared to 2015,” says Allen Schaeffer, executive director of the Diesel Technology Forum. “It demonstrates the American consumer’s confidence in clean diesel vehicles and what they have to offer – the combination of a proven technology with high fuel efficiency, great driving range and no sacrifices in vehicle capabilities or performance.”

Texas continued to be No. 1 in the nation in total number of registered diesel vehicles ahead of California, Florida, Washington and Pennsylvania.

“We’re extremely optimistic about the U.S. diesel market this year and 2018 because of the introduction of new diesels like the 52 mpg (highway) Chevy Cruze Diesel, the Ford F-150 diesel pickup, along with the Mazda CX-5 SKYACTIV-D SUV diesel and the Chevy Equinox diesel. All of these new diesels will complement existing strongholds or fill voids in the marketplace for affordable, proven and fuel-efficient technologies,” Schaeffer comments.

According to the forum, the total number of diesel cars, SUVs, full-size pickup trucks and vans in operation reached 8 million in 2016 – an increase of 280,000 over 2015. Schaeffer notes that the data showed diesel passenger vehicles continued to outnumber hybrid vehicles in all states except California, Massachusetts and the District of Columbia.