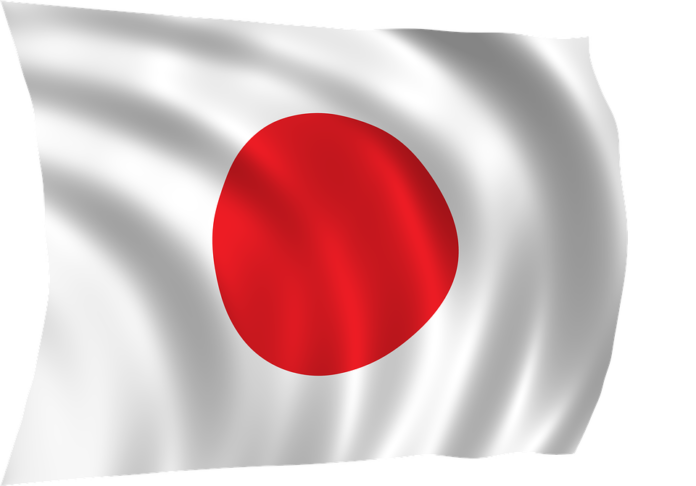 In relation to the collaboration, the DOE’s Fuel Cell Technologies Office has announced that SimpleFuel, winner of the $1 million H2 Refuel H-Prize, is exporting a hydrogen refueling appliance to Japan. The H2 Refuel H-Prize competition challenged America’s innovators to deploy an on-site hydrogen generation system to fuel hydrogen vehicles. SimpleFuel’s home-scale refueling appliance can provide a 1-kg fill to vehicles in 15 minutes or less at 700 bar using hydrogen produced via electrolysis, along with a cost-effective design that minimizes setback distances and reduces the physical footprint of the system, says the DOE.

With support from the Japanese Environmental Ministry of the Central Government, the SimpleFuel appliance will run on solar or grid electricity for use with a Toyota fuel-cell forklift truck at the Kesen Precut Cooperative. Kesen Precut manufactures wood and wood chip products for the Japanese market with two production facilities in Sumida Town and Rikuzentakata, Japan.