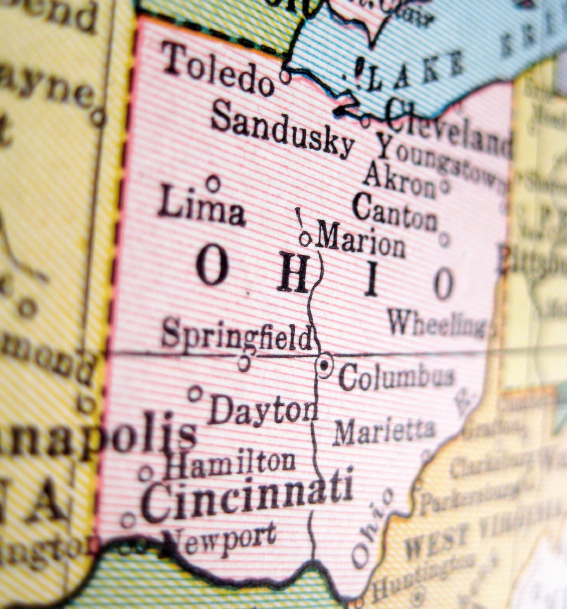 According to U.S. Gain, the CNG station is a self-service, commercial, fast-filling facility that is able to service up to eight vehicles at a time. Built in 2014, this is the only public CNG station in the Cincinnati region.

“The city currently has 10 CNG-fueled vehicles and plans to increase the CNG fleet over the next several years,” Gurr adds. “This is just one of several green initiatives the City of Hamilton is engaged in.”