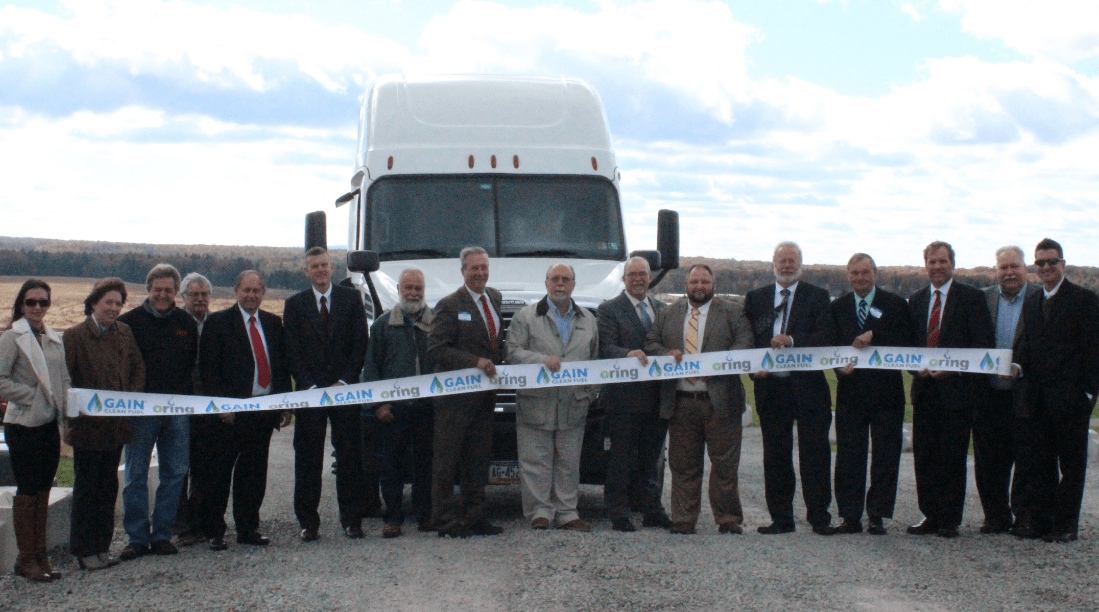 As reported, the station will provide fleets and the general public with access to CNG and establishes another strategically located GAIN Clean Fuel CNG fueling site.

“This is the sixth site we’ve developed with “O” Ring, and we’re excited about continuing our collaboration on this site,” says Bill Renz, general manager for U.S. Gain. “This location builds upon the strong GAINClean Fuel network in the Northeast United States and will provide additional CNG access for both regional and national carriers.”